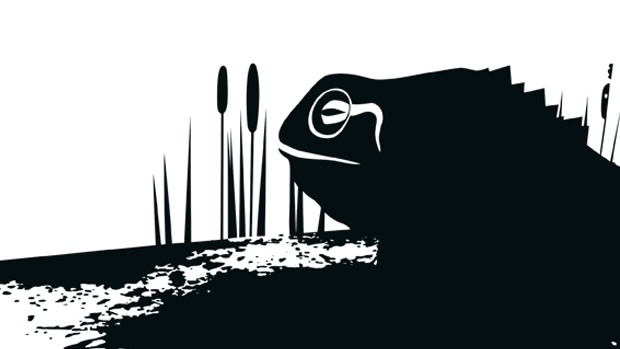 This month, the Korean Game Rating Board issued classifications for PlayStation 4 and Vita versions of The Unfinished Swan, foreshadowing a potential cross-platform release.

Giant Sparrow’s first-person puzzler initially released in October 2012 for the PS3. The story follows the journey of a young boy named Monroe as he searches for an elusive swan inside a living painting created by his late mother.

The title was presumed to be in the works for PS4 last year when Nathan Gary of Sony’s Santa Monica Studio posted photos of several PSN titles alongside the nascent console. Gary later attempted to dispel the rumors by saying he was merely feeling “nostalgic” and titles like The Unfinished Swan and Journey still look “fantastic” on PS3.