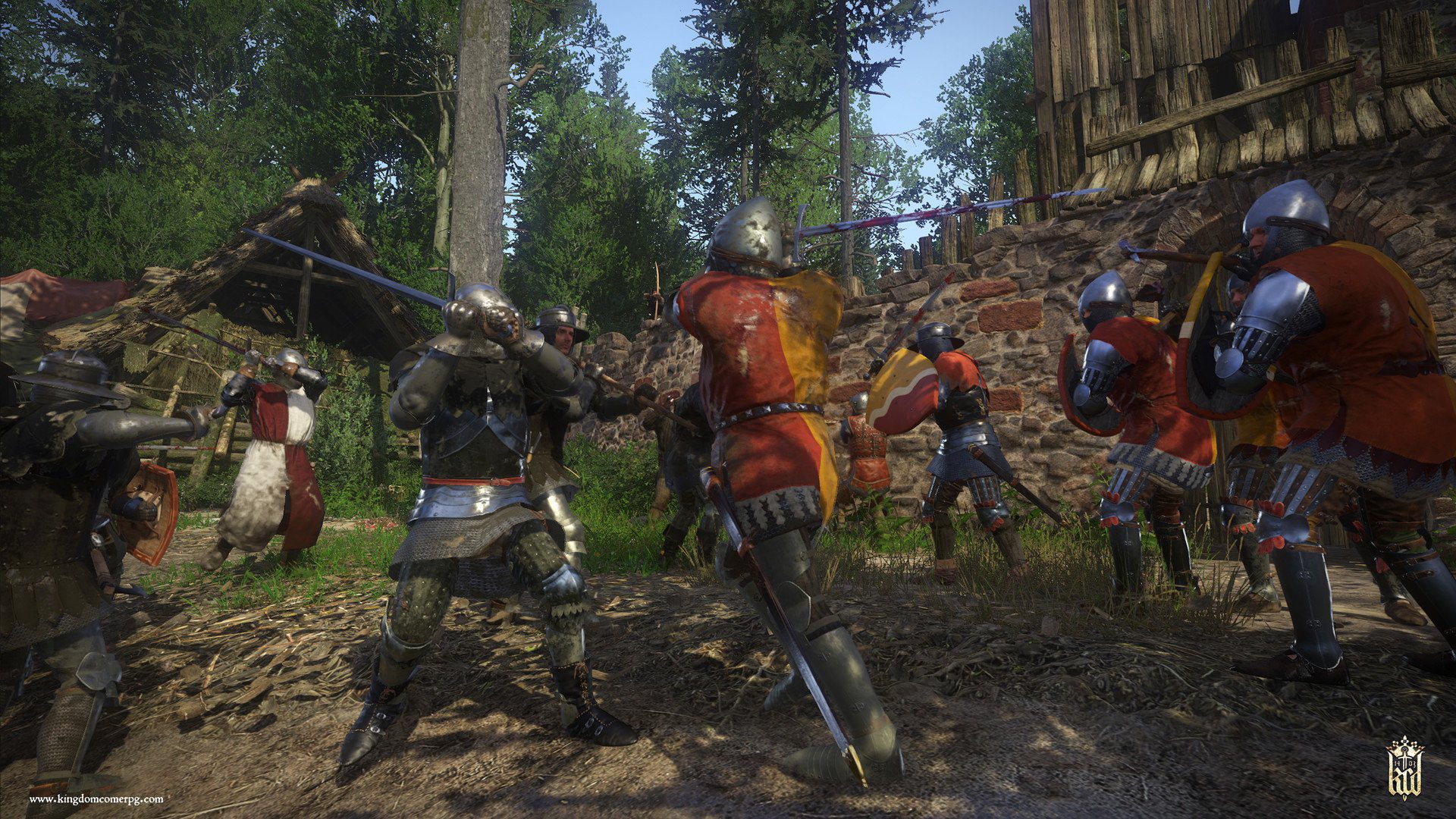 It was originally listed on the eShop this past week

Kingdom Come: Deliverance was originally released in early 2018, and took the RPG community by storm.

Although it was divisive for some players, the open-ended nature of the game and the medieval setting really put it on the map, so much so that it was talked about for months after launch: a far cry from the “weekly buzz” of many modern titles. But since then it’s laid dormant on the PC, PS4, and Xbox One platforms. Folks had hope that the situation would change earlier this week, but it turns out, as expected, that is not the case.

As spotted by multiple sleuths, Kingdom Come: Deliverance was listed on the Nintendo eShop page for Switch, for a February 18 release via the “Royal Edition.” It was fairly specific! But as is the case with several eShop listings (who is doing these?!), it was a mistake.

Speaking out on Twitter, Warhorse Studios PR lead Tobi Stolz-Zwilling told us emphatically that it was not happening: “As much as I would love a #kingdomcomedeliverance version on Switch – unfortunately there is none planned at the moment. We are investigating who was so ambitious to think differently but as for now… meh meh meeeeh….. Sorry guys.”

With rumors swirling of a “Switch Pro” model for a while now, I can see Stolz-Zwilling being very cautious about the news that a Switch port is even in the works: if it exists. For now, it doesn’t!