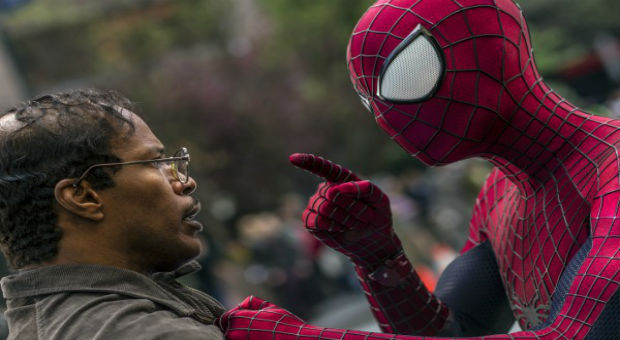 It’s right there on the Xbox Store

Earlier this month, we obtained a statement from Activision noting that The Amazing Spider-Man 2 had been delayed on Xbox One. Apparently it was the only version that wouldn’t make the launch, for undisclosed reasons. But today, you can view and purchase the game as clear as day (I took this screenshot earlier this morning), as I found it just browsing around new releases.

I’ve reached out to some local gaming stores to see if they have physical copies in stock, and it looks like the boxed version is still delayed until July. Weird!