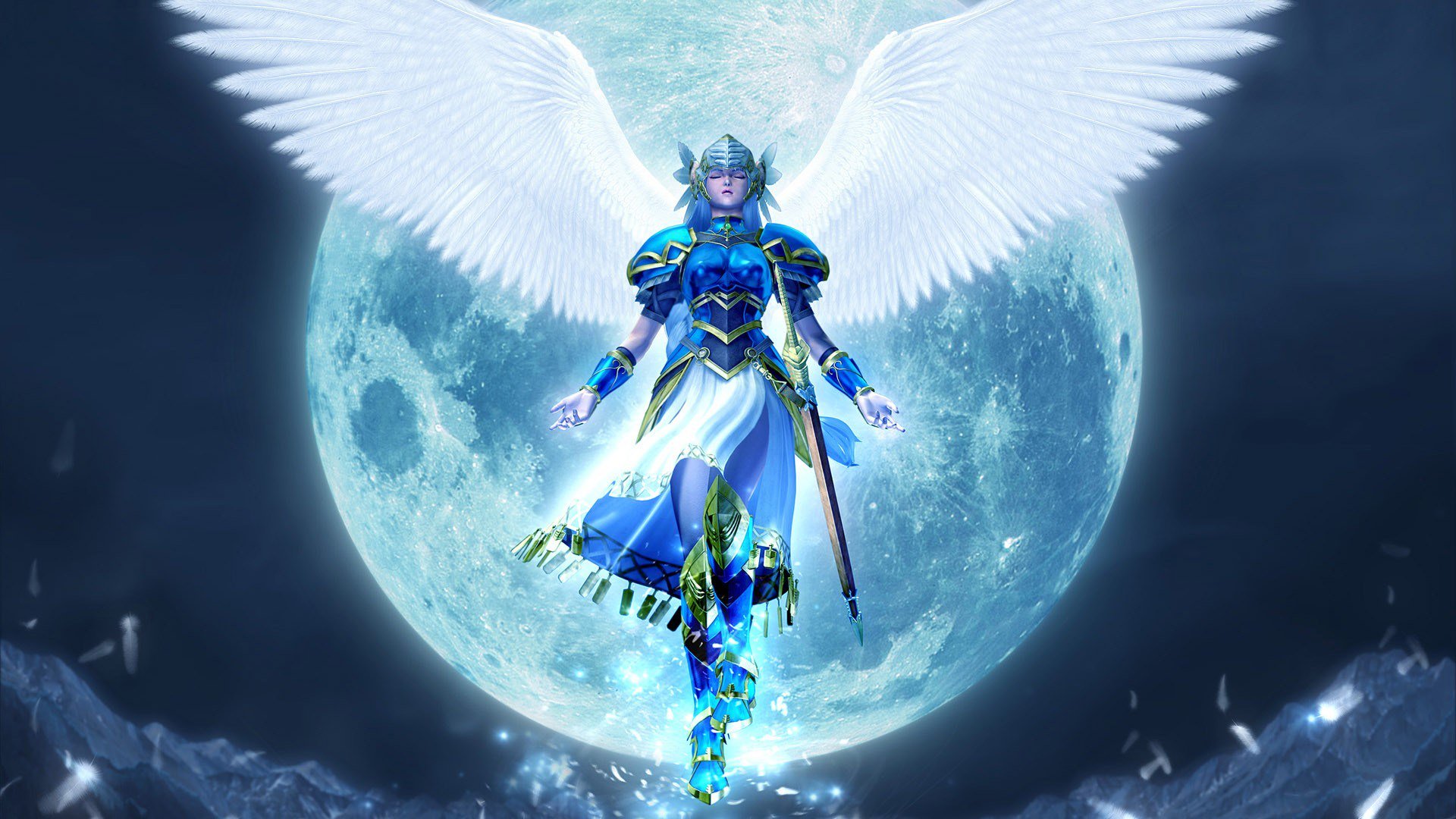 Valkyrie Profile is a bonafide classic for the original PlayStation, arriving all the way back in 1999. The gist, which was original at the time and still is in many respects, is that you’d play a Valkyrie who recruits party members for Ragnarok, the end time battle in Norse mythology.

It was ported in 2006 on PSP, but Square Enix isn’t done resurrecting this game it seems. Billed as the “first teaser trailer [of] 2018” the publisher dropped a new video on us, hinting at a possible remake, remaster, or re-release.

A newly minted Twitter account further supports that this is something substantial, and given how how many hours I spent with the original that’s great news. E3 maybe?