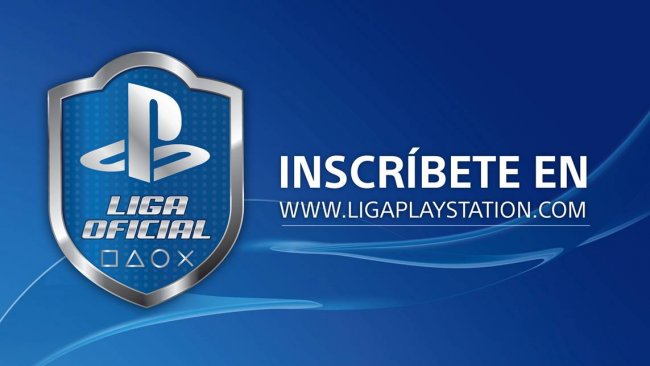 Starting in Spain, with other countries soon

Spanish site Gamereactor has details on what looks to be an official PlayStation League for eSports on the PS4. The PlayStation Official League initiative was created in Spain, with other countries following. The report says that the league will come soon to Portugal and Italy, and possibly American and Europe later on. At an event at Santiago Bernabeu stadium, SCEE said that the league would be a perfect fit for the country.

“Democratization” is a key word for the league as they want to unite players of all types — casual to expert — in one space. The league will take care of matchmaking, and will award prizes to players that participate in events. For free! It seems that these evens will be season-based, with PSN tracking points each period. Battlefield 4, Call of Duty: Ghosts, and FIFA 15 are among the supported games, with more to be added at a later date.