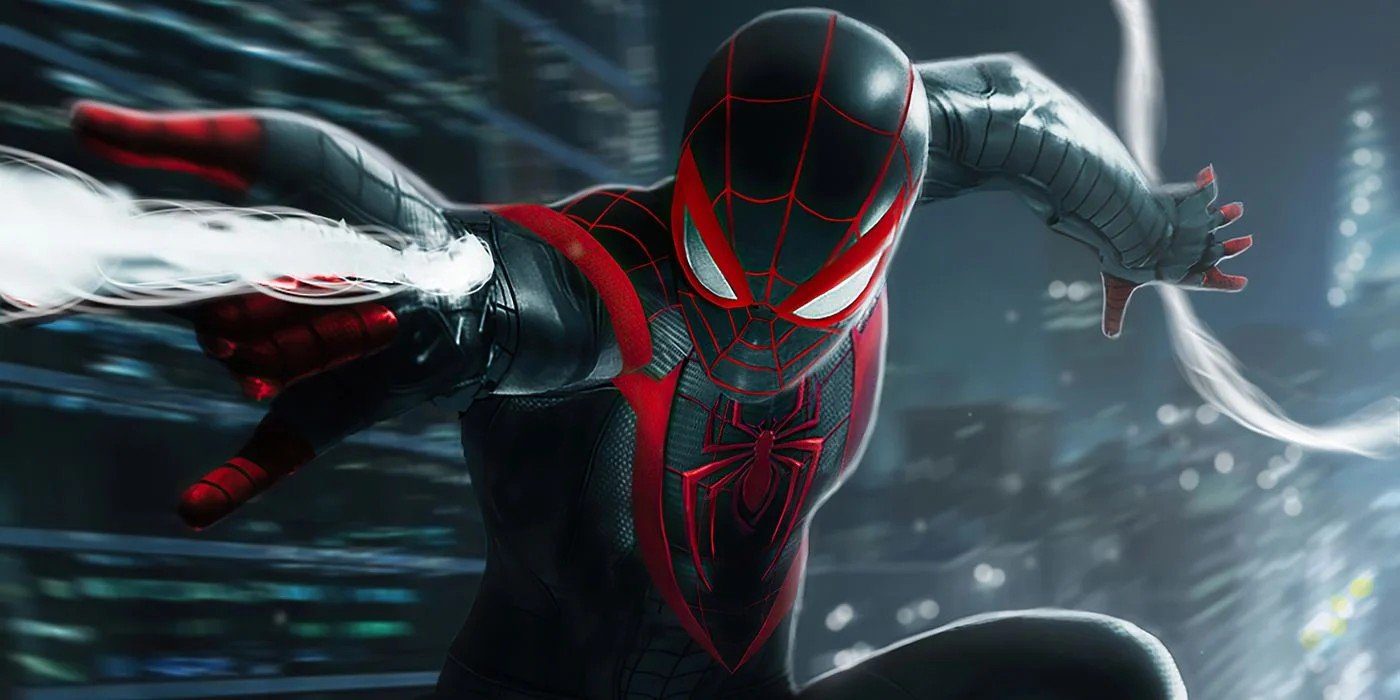 What is the marketing campaign for this game?

We already suffered from mixed messaging when Sony appeared to debut Spider-Man: Miles Morales as a full sequel; then had to very quickly walk everything back. Now, it seems as if they may have undersold the game out of the gate. According to a writeup in Game Informer magazine (as spotted by Reddit member 77good123), Miles Morales will include a “remastered version of Insomniac’s Spider-Man [PS4] that takes full advantage of the PS5 hardware.” Record scratch: whaaaaat.

While a lot of people assumed this was coming (Sony touted a Spider-Man remaster as one of the first PS5 tech demos), it’s strange that this wouldn’t be the upfront message right inside of the showcase it was presented in. Insomniac has clarified that Miles Morales is a standalone game, but that doesn’t prevent it from being bundled with a separate remaster.

We’ve reached out to Sony for clarification on the matter, because anything is possible with this game. At this point we are treating it as a rumor.