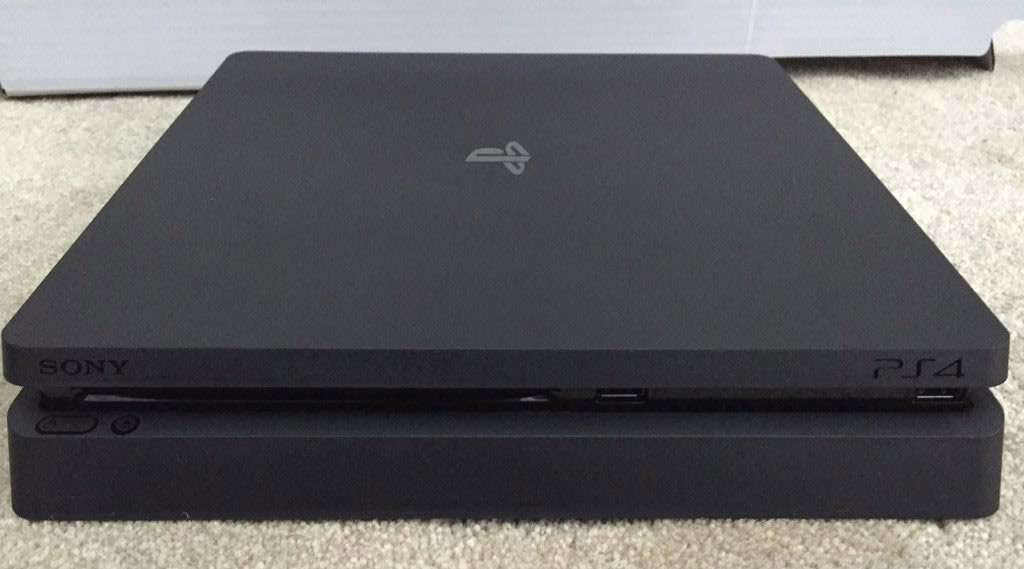 [Update: A Wall Street Journal report backs this up, noting a possible release of the Slim in September.]

Earlier today, photographs of an alleged redesigned PlayStation 4 system surfaced online, but they just depicted the box, not the unit itself. There was even a listing on Gumtree for the product, described by the seller as the “latest slim line model” and “not in stores yet.” I wasn’t convinced.

Now we’ve got more pictures, courtesy of NeoGAF user Venom Fox, who prompted the seller to unbox the dang thing and give us something more to go on. It’s looking much more plausible. 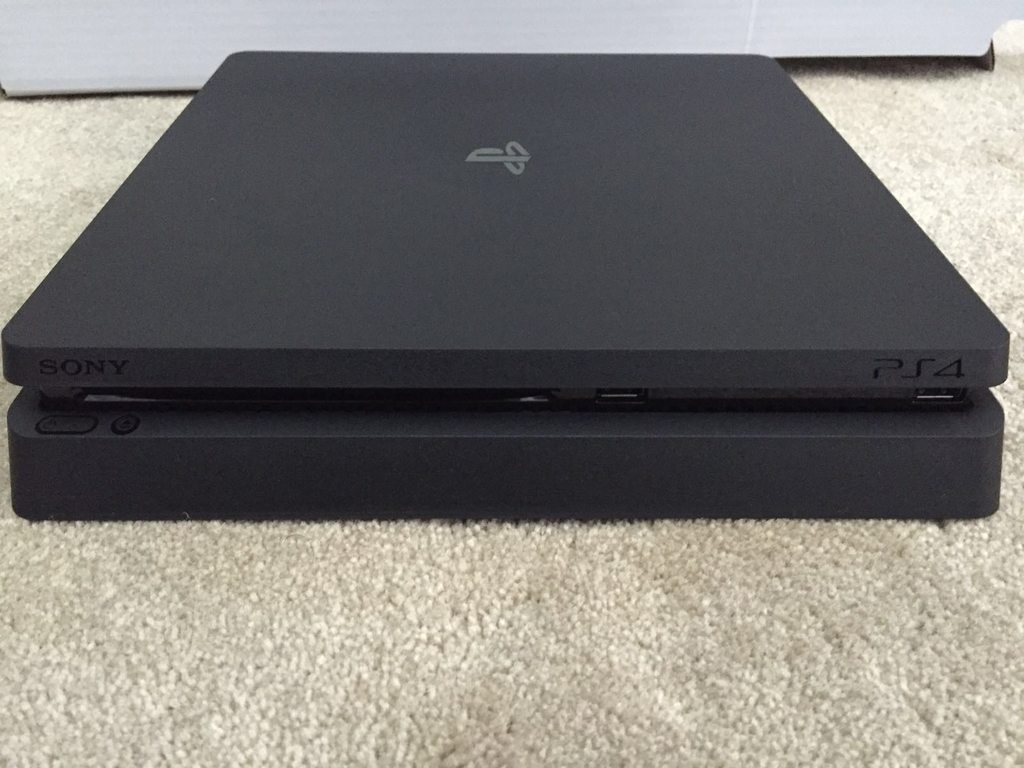 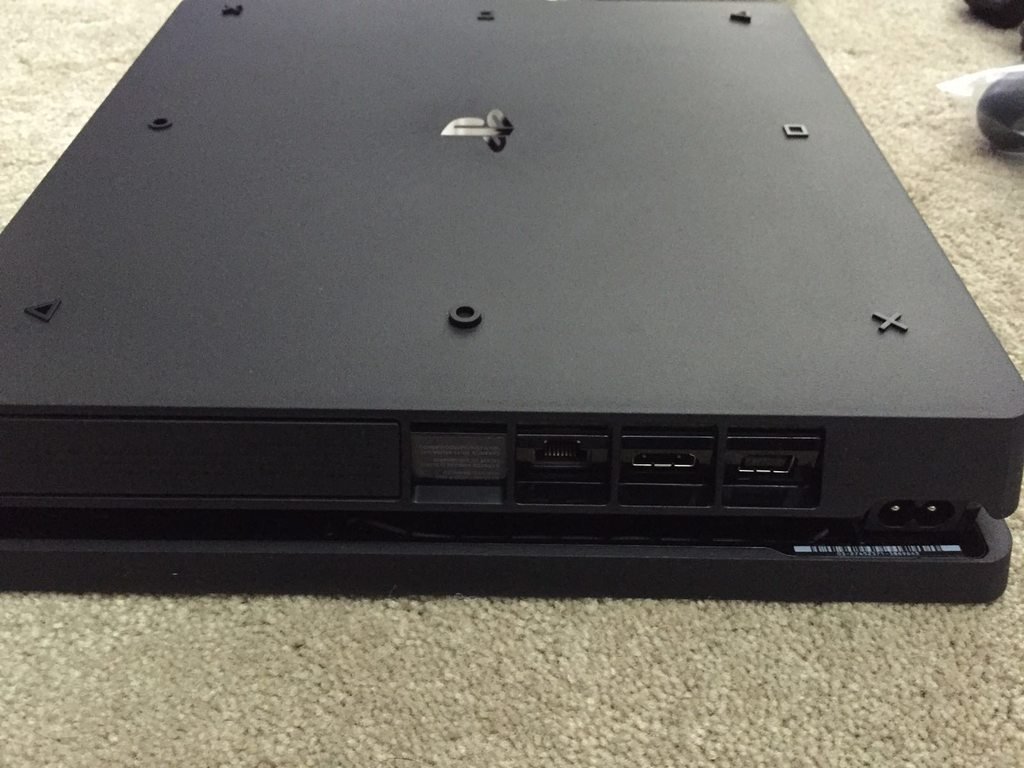 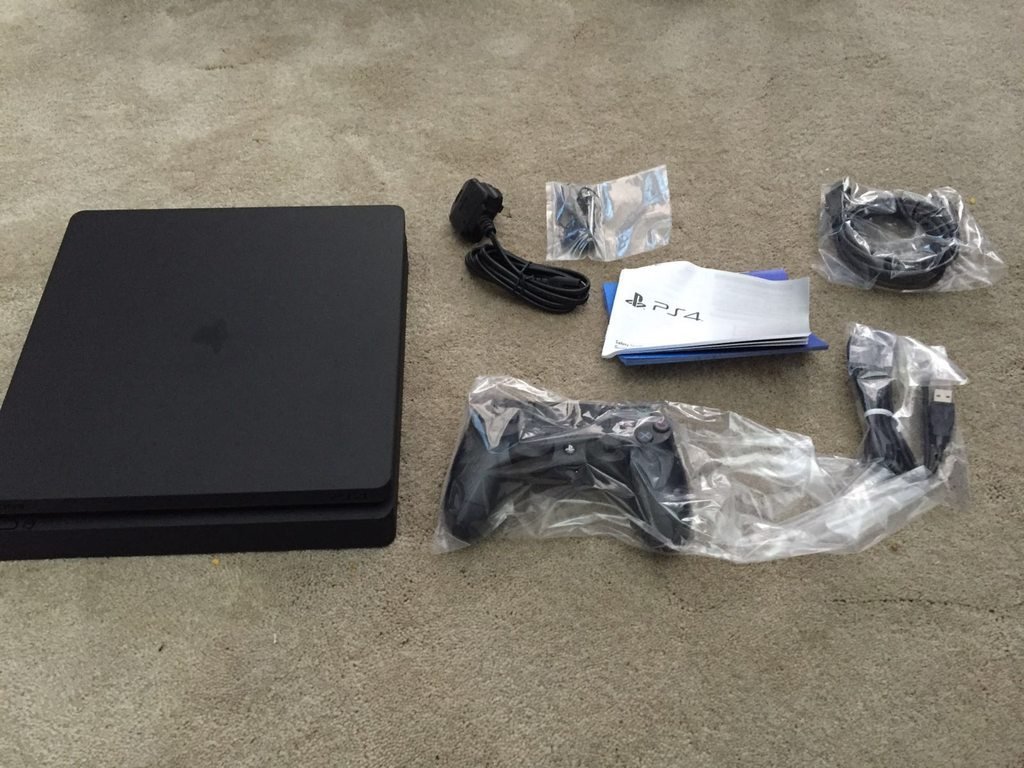 Twitter user shortmaneighty2 has sent higher-res photos of the console to Push Square: 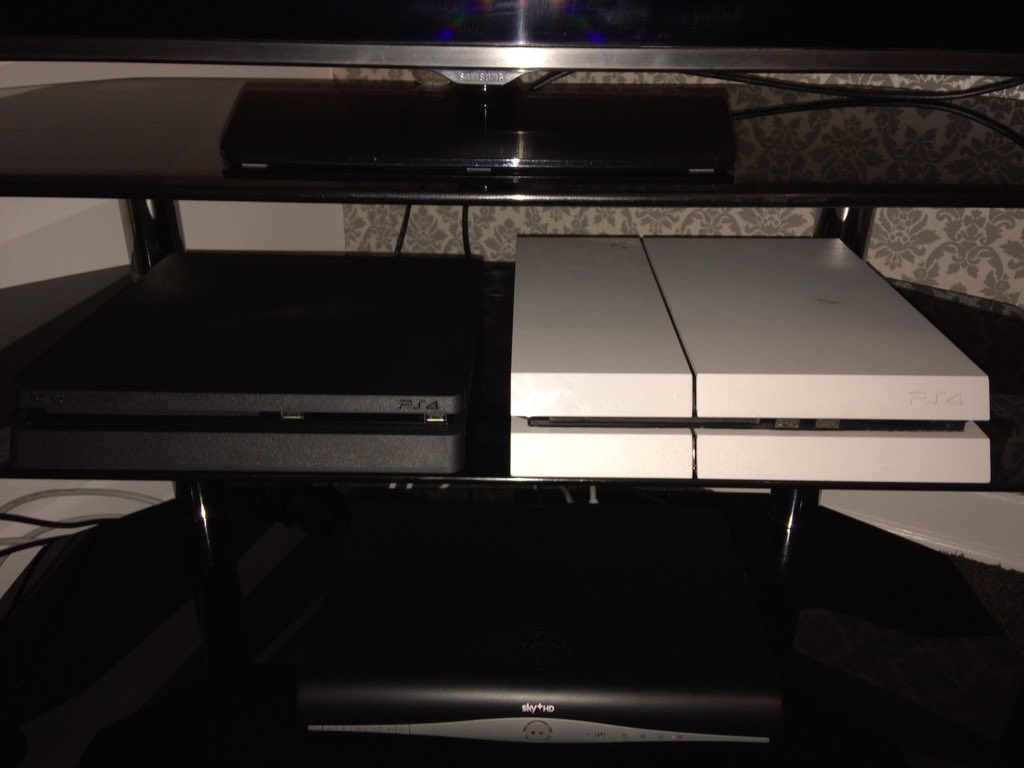 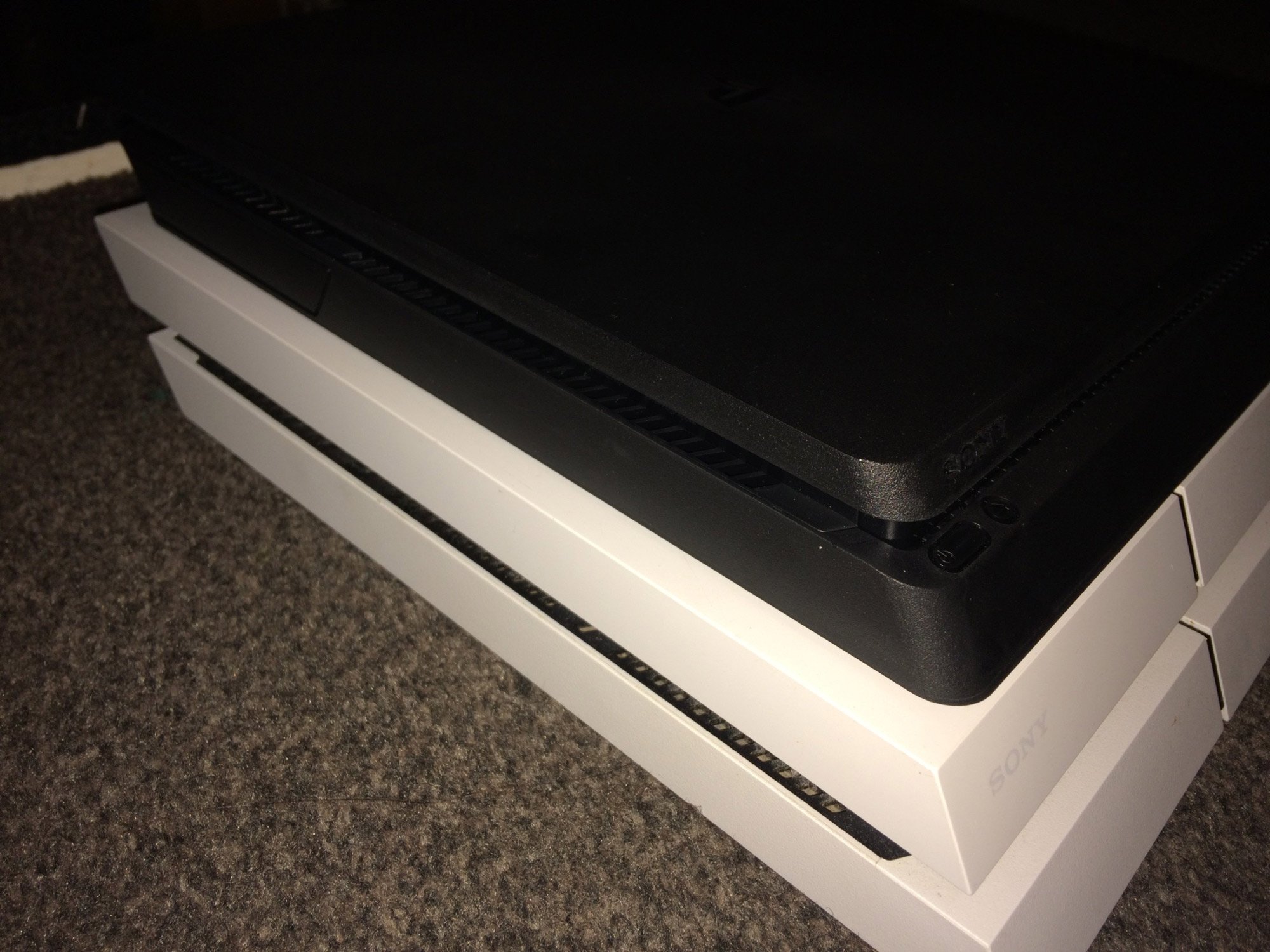 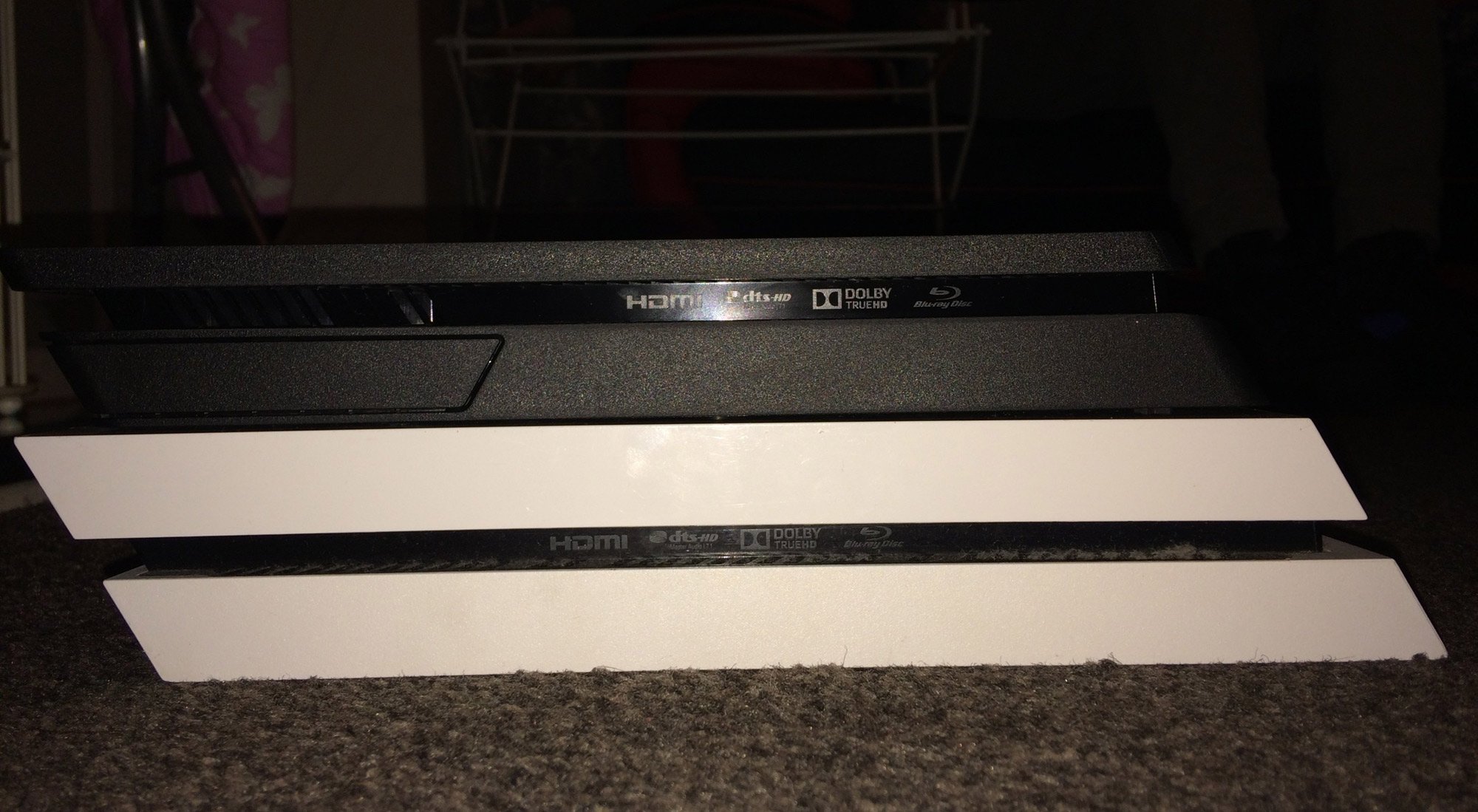 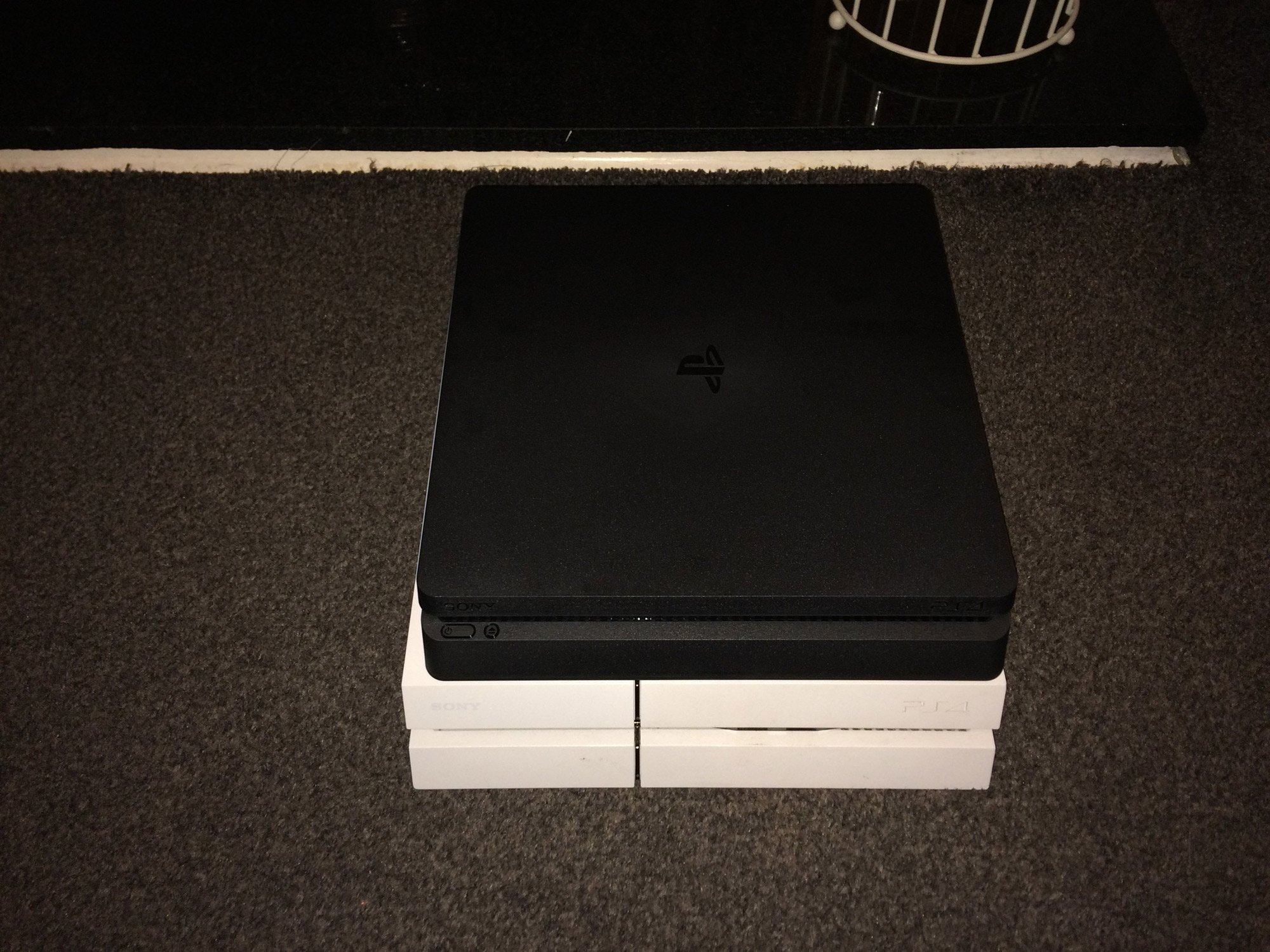 While there have been astounding “leaks” that turned out to be wildly detailed hoaxes, this console is mundane enough that I’m buying into these photos. Sony has slimmed down its systems before, and with a higher-end console on the way, this PS4 refresh would serve a distinct audience.

We’ll almost certainly know if there’s truth to these pictures by September 7, 2016, if not sooner. Sony has a “PlayStation Meeting” in New York City scheduled for that date, and while we’ve just been expecting a Neo reveal, a slim PS4 announcement would make total sense there as well.