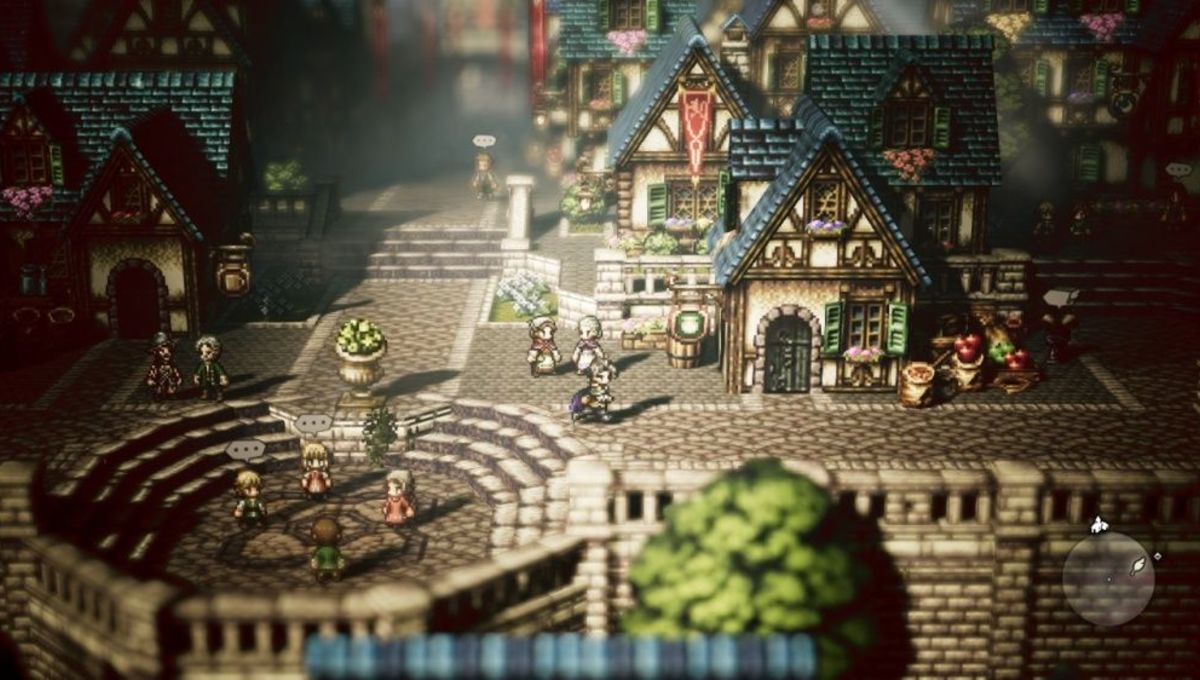 Ah the ‘ol international rating system trick: it never fails. Well, it seems like the Korean rating administration spilled the beans on an upcoming PC port for Octopath Traveler, if the listing is accurate.

Previously the old school tinted JRPG Octopath Traveler launched as a Switch exclusive in July of 2018. But I have to say this news actually does make sense, as Octopath is approaching its one year mark: perfect timing to lose that exclusivity. With E3 coming up, Square Enix did host their own 2018 showcase, which would be a great opportunity to announce an Octopath PC port.

Octopath Traveler is one of those “on the fence” games for so many people and a PC edition (with actual sales in tow!) would go a long way. Right now the game is still $60 at retail and $60 on the eShop. Bring on platform competition!