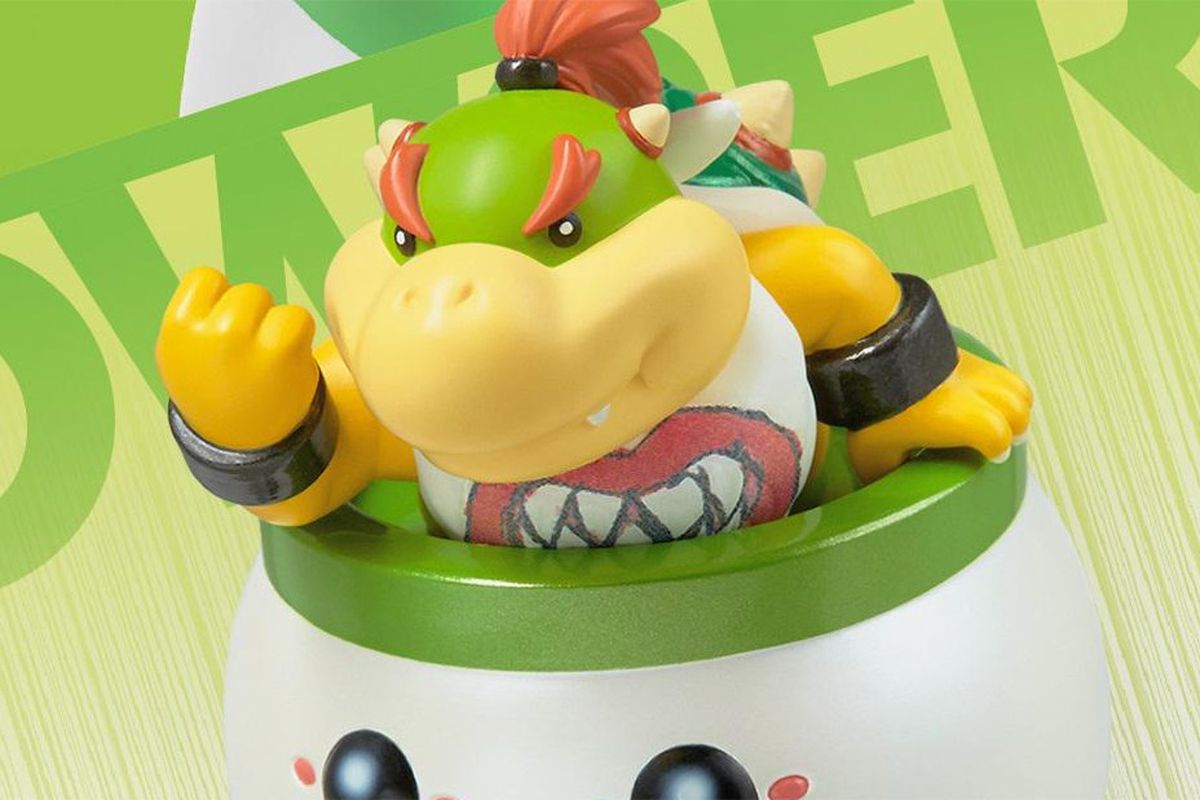 I can’t believe we still have exclusive amiibo

Surprise! Super Mario 3D World + Bowser’s Fury is getting even more amiibo support beyond what we already knew was coming.

Announced very quietly, buried within an explosion of news about the February-bound Switch release, came news that two other amiibo will work with the game beyond the already-announced Mario and Peach cat pair.

Here’s the full passage from Nintendo’s email to Destructoid:

“Bowser and Bowser Jr. also have large roles to play in Super Mario 3D World + Bowser’s Fury, and their amiibo figures, which will also be returning for purchase at select retailers, have special activations in Bowser’s Fury, too.”

Originally, Bowser Jr launched as Toys”R”Us exclusive: but Toys”R”Us is dead like Zed! Bowser Jr. typically goes for anywhere from $30-$50 used. Bowser, on the other hand, is a little less rare; commanding prices from $10-$20 in recent months depending on the model (there is the base “Smash” line Bowser as well as the Mario Party red base one).

Either way, reprints are a go. As soon as we hear what they actually do, we’ll give you a shout.