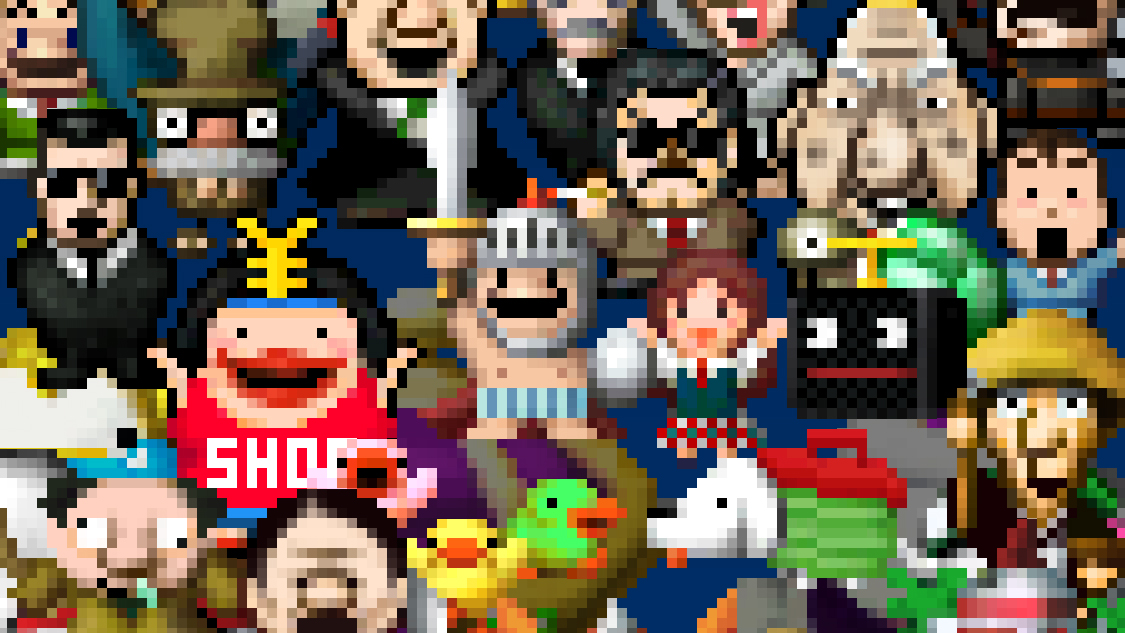 Another chance to save your neighbor

As much as some people will refuse to believe it, one of the best games I’ve ever played is an always-online mobile game from Japan. In 2017, I reviewed Dandy Dungeon: Legend of Brave Yamada and absolutely fell in love with it. And I know a lot of you did too. Sadly, while the game did see its fair share of downloads, it wasn’t popular enough to keep the service going. In December, it was taken offline, and while the game is still playable for most people, many of its features are no longer available.

Since that title, developer Onion Games has hit it out of the park with Million Onion Hotel and Black Bird. Now, it looks like the Yoshiro Kimura-led company is returning to the world of Yamada-kun. According to Japanese Nintendo, Onion Games has announced it’s bringing Yuusha Yamada-kun to Switch. That is the Japanese name for Dandy Dungeon and I honestly couldn’t be happier with this news.

Right now, Japanese Nintendo is the only source for this information and everything you’ve read in this post represents all the information they have. Hopefully, not too long from now, Kimura and company can show us exactly how it plans to bring the game to Switch.