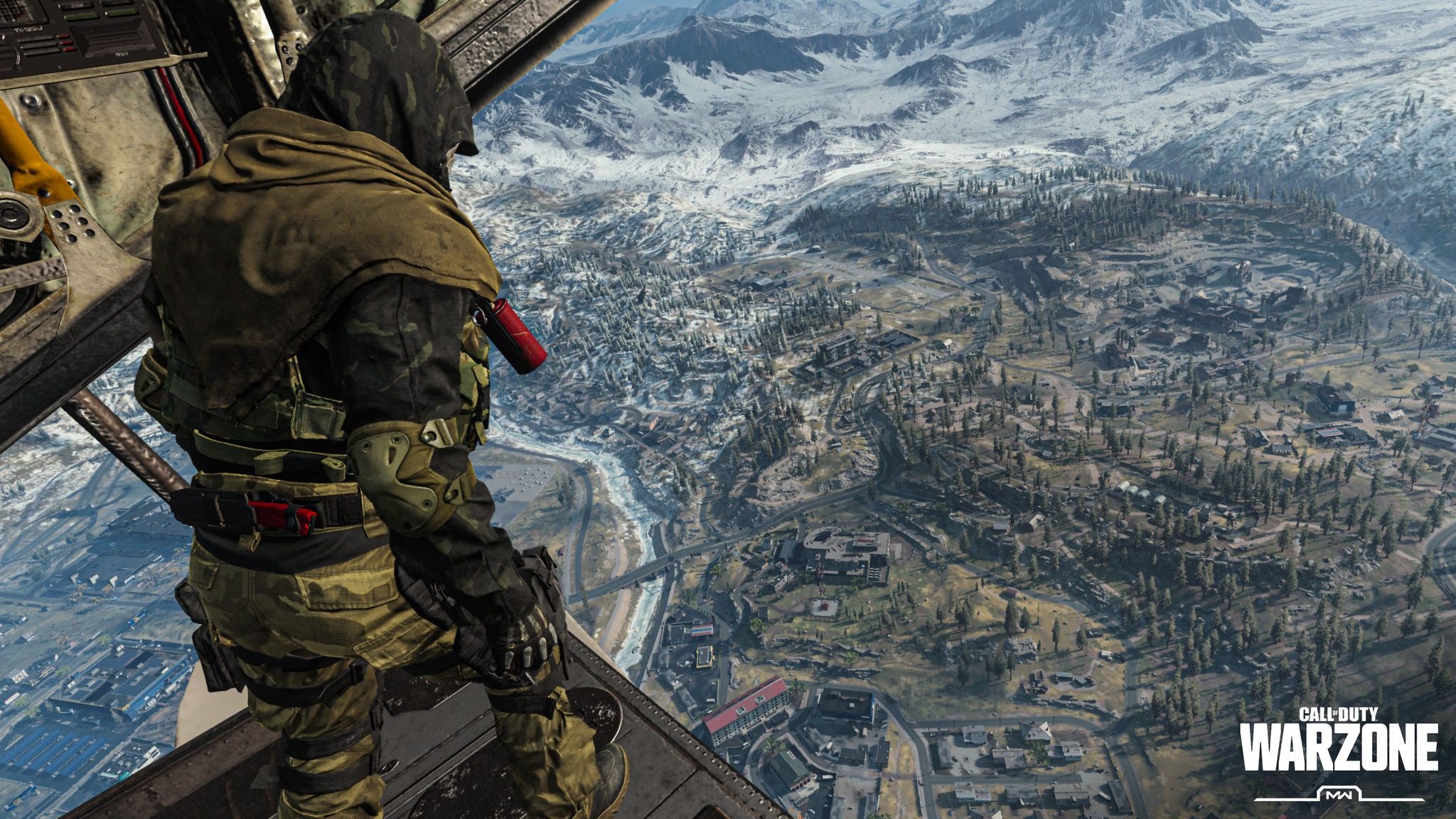 Call of Duty‘s crusade against even numbers might soon be coming to an end. Currently, the fresh new Warzone battle royale mode only has playlists for solo players and three-person squads. Twos and fours seem to be on their way.

According to a new dataminer leak (and, really, it feels like Call of Duty is always the recipient of reliable datamining leaks), Warzone is primed to get playlists for duos and full four-person squads. One, two, three, four — they’re all accounted for. Play in any configuration you want.

There’s a lot more to the rumors. Warzone appears to be getting some limited-time modes including High Action (gas closes much faster than normal), Shotty Snipers (only shotguns and snipers), One Shot (one-shot headshots), and realism and hardcore modes.

It doesn’t stop with Warzone either. Plans for all of Call of Duty have been revealed like: the long-expected Modern Warfare 2 remaster (which appears to be campaign only); the introduction of creator codes; and traditional multiplayer developments such as the return of the Backlot and Village maps, Alex and Ronin being added as operators, and the SKS and Renetti weapons being implemented.

Big things are on the horizon for Call of Duty. But, none of it is actually official yet.