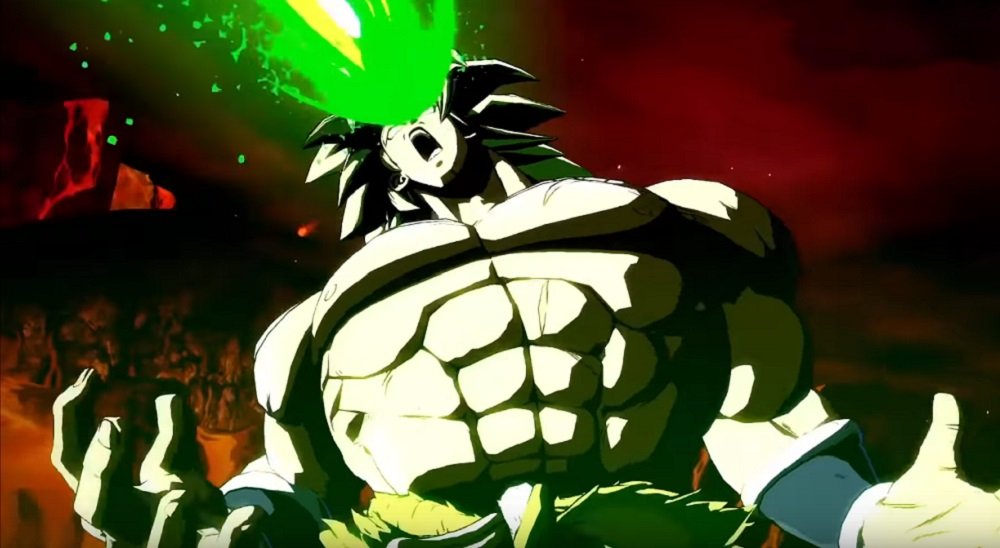 He doesn’t skip arm day, or any day for that matter

According to the newest edition of Japanese magazine Weekly Jump! it appears that the next behemoth heading to Bandai Namco’s Dragon Ball FighterZ, Broly (DBS), will be arriving in-game next week, December 5 to be exact.

This latest roster addition to the great tag-fighter is a variant of the character taken from the 2018 anime Dragon Ball Super: Broly. After being exiled as a an infant from Planet Vegeta, Broly returns as an adult, stacked to the rafters with muscle and packing a bad attitude to match. A recently-released trailer shows the big boy in action, to understandably devastating effect.