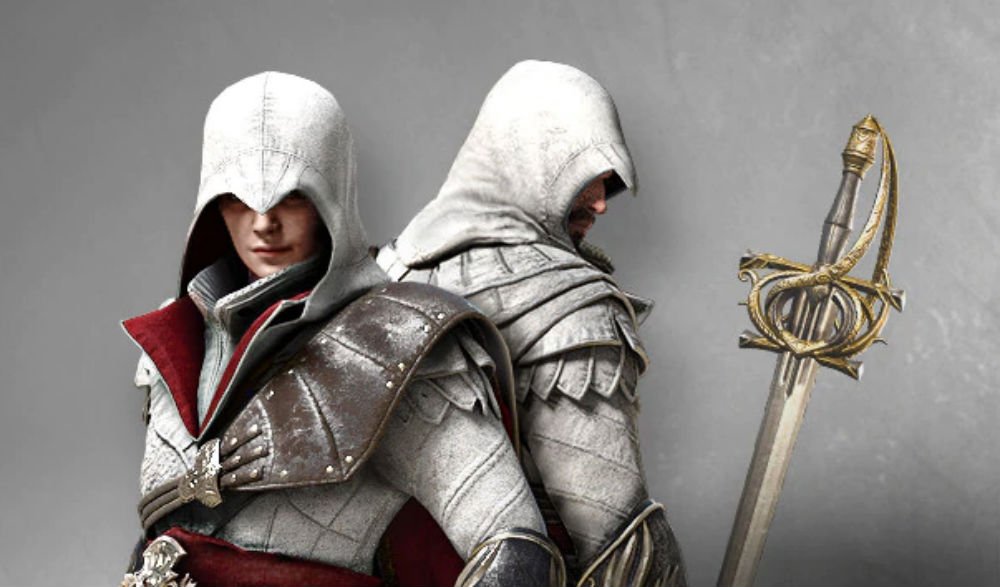 Although there hasn’t been new DLC content for a while now, Assassin’s Creed Odyssey just got a patch that bumped the game up to version 1.5.3.

The patch wholly involves bug fixes, mostly dealing with an RX 5700 crash issue, as well as a notification UI problem that’s been lingering for a while, and a Spanish-centric language bug. It’s not all that exciting on its own, but the patch is also the harbinger for a new outfit that should spice the game up for old school AC fans.

According to Twitter account AccessTheAnimus, the patch is teasing the arrival of the “Ezio’s Roman Set” (which can be worn by Alexios and Kassandra), as well as the “Milanese Sword.” Naturally this pair is repping Ezio, who was in numerous Assassin’s Creed games. These bits of content can allegedly be earned for free by “participating in select community activities,” so we don’t really have the rundown yet on how to nab them.

Either way, more Odyssey support, no matter how small, is a good thing.