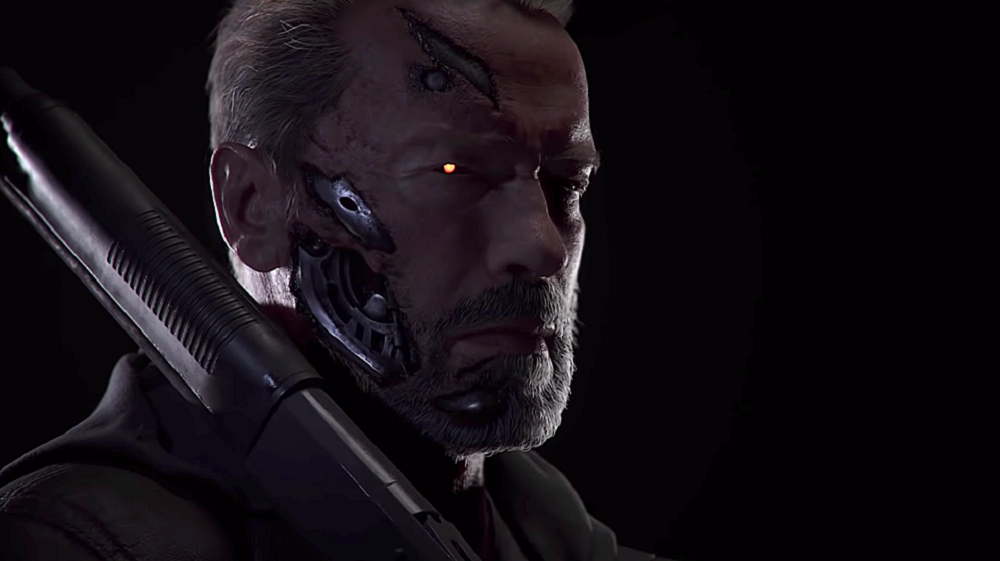 While there was much excitement at last week’s reveal that The Terminator – alongside Spawn and The Joker – would be guest starring in Mortal Kombat 11, recent rumblings from The Hollywood Reporter suggest that Arnold Schwarzenegger will not be voicing the time-hopping cyborg.

Despite NetherRealm’s Ed Boon tweeting that he “couldn’t believe” the studio had secured the Austrian-American movie star for the gory fighting game, it appears that he may have just been referring to the actor’s likeness, with THR reporting that a soundalike will voice the T-800 in-game. Of course, there are plenty of voice actors in the world who can do a “perfect Arnie”, so audibly things should be fine, but there will be an unavoidable awareness that it isn’t the big man himself, which hopefully fans will be able to look past.

The former governor of California will return to the role of the Terminator this November, in Terminator: Dark Fate, the sixth installment in the sci-fi/action franchise. Mortal Kombat 11 is available now on PS4, PC, Xbox One and Nintendo Switch.