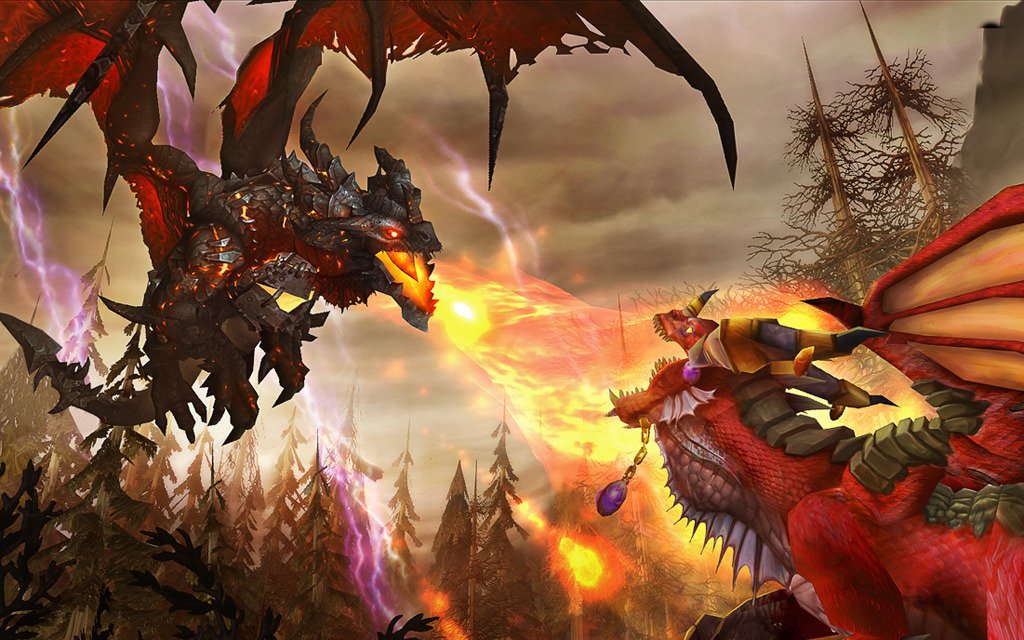 Keep your eyes on the skies, Heroes. pic.twitter.com/u5Chkd95QV

I’ve spent too much time trying to freeze-frame and figure out this teaser for a new Heroes of the Storm character. My first instinct was to go straight to Deathwing (too easy!), but I’ve seen convincing speculation that it could be Alexstrasza as a support and that would be cool so that’s gotta be it. A morphing humanoid character makes sense, but maybe it’s something more out of left field.