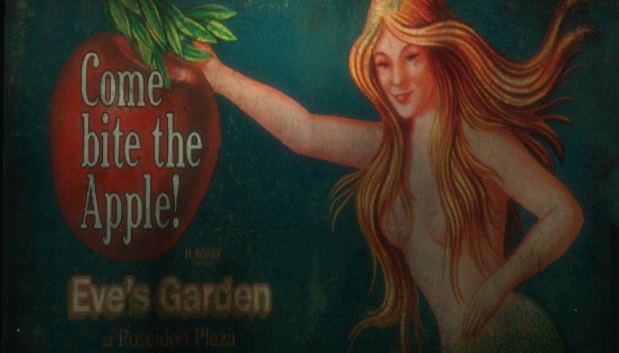 Many made the reasonable prediction that with the closing of Irrational Games earlier this year, we’d probably seen the last of the BioShock franchise, at least for a bit. That line of thought may prove to have been a bit hasty, as 2K is already teasing something BioShock-related; we just don’t know what.

Earlier today, 2K Games’ United Kingdom Twitter account sent out tweets 20 minutes apart of the above image. The first one prompted “#Discuss,” while the second one read “Oooo, What COULD this mean?!” The picture represents a gentleman’s club in BioShock, which can also be found in the multiplayer of BioShock 2.

Whatever it may be, 2K may come out of left field with it. Ken Levine recently stated that BioShock on the Vita was all but an impossibility at this point, and the conclusion to BioShock Infinite‘s DLC just released. If anything comes of this teaser, it probably won’t be something that’s on our radar right now.