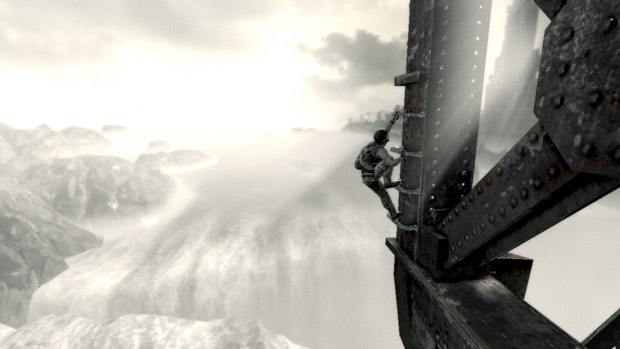 It seemed unlikely that Ubisoft’s post-apocalyptic survival game I Am Alive was going to ever make it to PC due to concerns about piracy. Well, someone over there clearly ran the numbers and determined that such a port would be worthwhile after all. Funny how that works.

Rather surprisingly, this isn’t just a straight port of the PlayStation Network and Xbox Live Arcade versions — beyond higher resolutions, we’re getting an Easy mode with “infinite retries and a smoother introduction” plus a Replay mode which allows you to go back into levels.