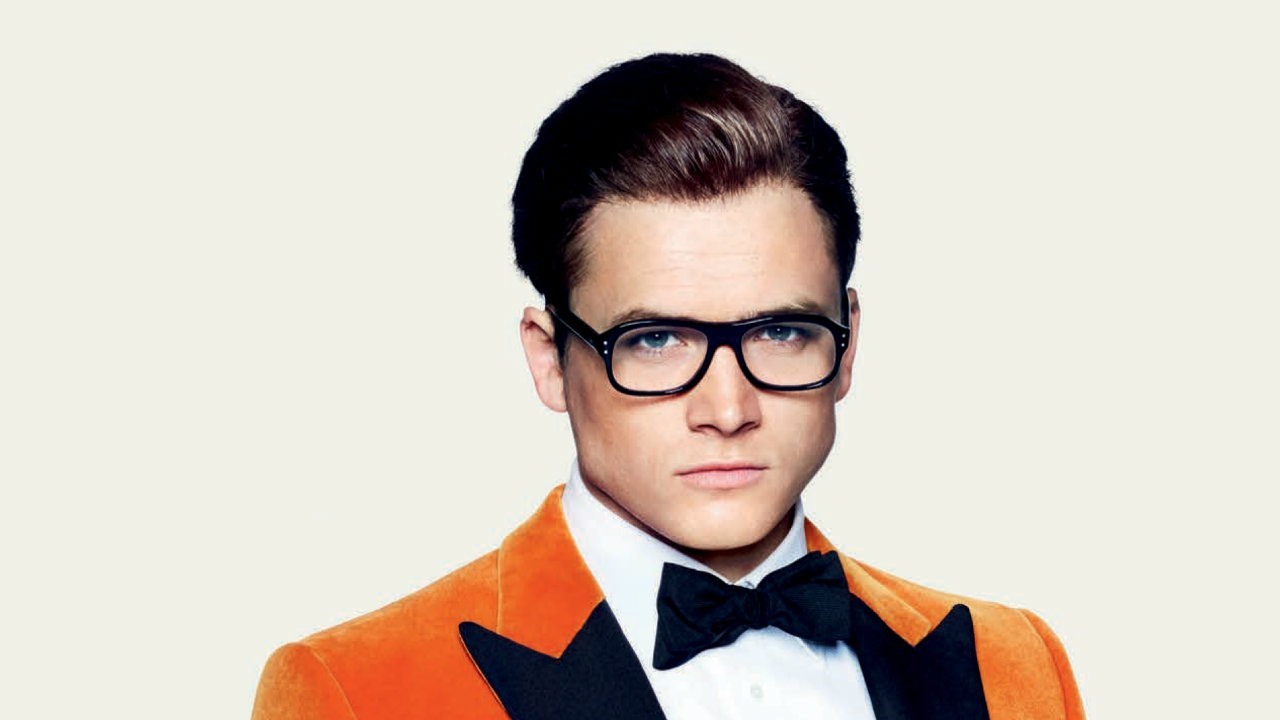 Really, they’re all clowns though

Kingsman: The Golden Circle took the top box office spot with a respectable $39 million debut weekend, IT took just two weeks (three weekends) to become the highest grossing horror film of all time, passing The Exorcist ($477.8M to $441.3M). While true that these numbers don’t account for inflation, it’s also true that The Exorcist has had since 1973 and several re-releases to tally that amount.

The rest of the weekend saw modest results, outside of new release The LEGO Ninjago Movie which rounded out the top three with a $20.5 million bow.

This raises two questions, one of which at least deserves serious contemplation: