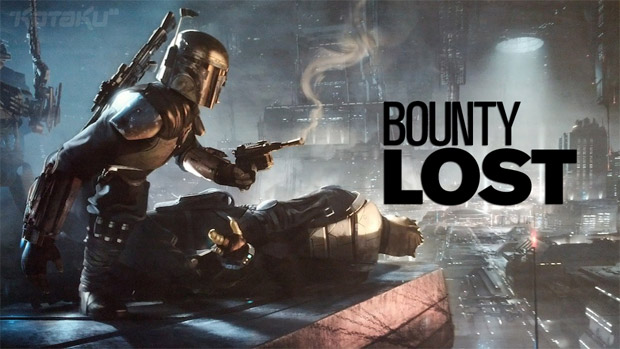 Fate of the game doesn’t sound too great

The closure of LucasArts was painful to see both in terms of the studio’s legacy and the projects it had in the pipeline. One such game was Star Wars 1313, a visually-impressive title that showed up a couple of times and vanished into the abyss before we could get many of our questions answered. According to a Kotaku source, 1313 changed its focus during development to revolve around Boba Fett; the orders reportedly came from George Lucas himself.

The basic premise of playing as Fett has always seemed appealing to me and I can only assume I’m not alone in this feeling. What a shame. The game was, of course, canned after this week’s LucasArts news. Although the studio had said licensing this game and Star Wars: First Assault would be possible, multiple sources have deemed the chances of this happening to be very slim.

Before It Was Cancelled, Star Wars 1313 Was Going To Be About Boba Fett [Kotaku]