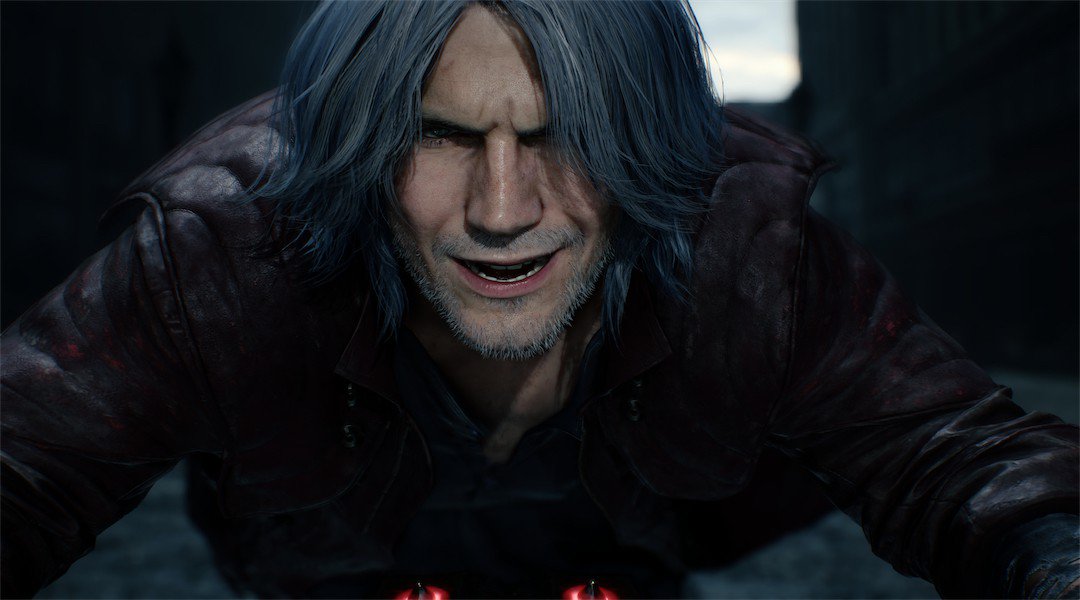 The more things change, the more they stay the same. At the Tokyo Game Show this weekend, attendees were able to sample a wide range of upcoming titles from major Japanese developers. One of the more prominent was Devil May Cry 5, a sort of revival of the zany action genre that Capcom lit a fire under in 2001. While other people also spotted this, GameSpot broke the news that Dante and Nero’s latest adventure would include microtransactions for those among us with fat wallets.

Speaking to Hideaki Itsuno, GameSpot asked if having the feature was even necessary for an action title like Devil May Cry. Isn’t the whole point of the series to progressively better yourself by unlocking combos, learning them and then perfecting them to earn more orbs? I’m pretty sure you can guess the response because it is the same trite nonsense we’ve heard time and time again.

“With giving people the ability to purchase Red Orbs, it’s something we want to give people as an option. If they want to save time and just want to get all the stuff at once, those people can do that,” Itsuno stated. He then continued, “But on the other hand I don’t feel you have to get all the moves. You should be able to play it the way you want to play it.”

Not content to just let things end there, Itsuno then went on to discuss how the costs of moves in-game are calibrated to try and push people into some risk/reward style of thinking. For clarification with this quote, I’m almost certain he is talking about the Red Orb cost instead of real money value.

“It’s interesting because from a game design point of view there’s two different things we think about when we set the prices of the moves, skills, and abilities [which can be purchased with Red Orbs]. The first thing is the stuff that we feel people should want to get first is made cheaper. So people will think, ‘Oh this is cheap so I’m just going to buy this.’ But then for the stuff that’s going to be harder to use and master, we make that more expensive. Partly because if you save up for that you’re not going to be able to buy as many skills, so you’re going to have the time to learn it. So you have to make the decision between going for the cheaper stuff or saving up, getting the thing that has a lot of application but you’ll have to spend time learning and perfecting.”

More surprising, to me, is that Devil May Cry 4: Special Edition also contained microtransactions. I never picked that up since I don’t like the game, but has Capcom not learned anything over the past few years? People have become increasingly less tolerant of needless microtransactions and these same practices nearly sank the company around the time Street Fighter X Tekken came out. Why are we going back to them?

Whatever the reason may be, this is yet another “feature” you can look forward to for Dante’s big return.