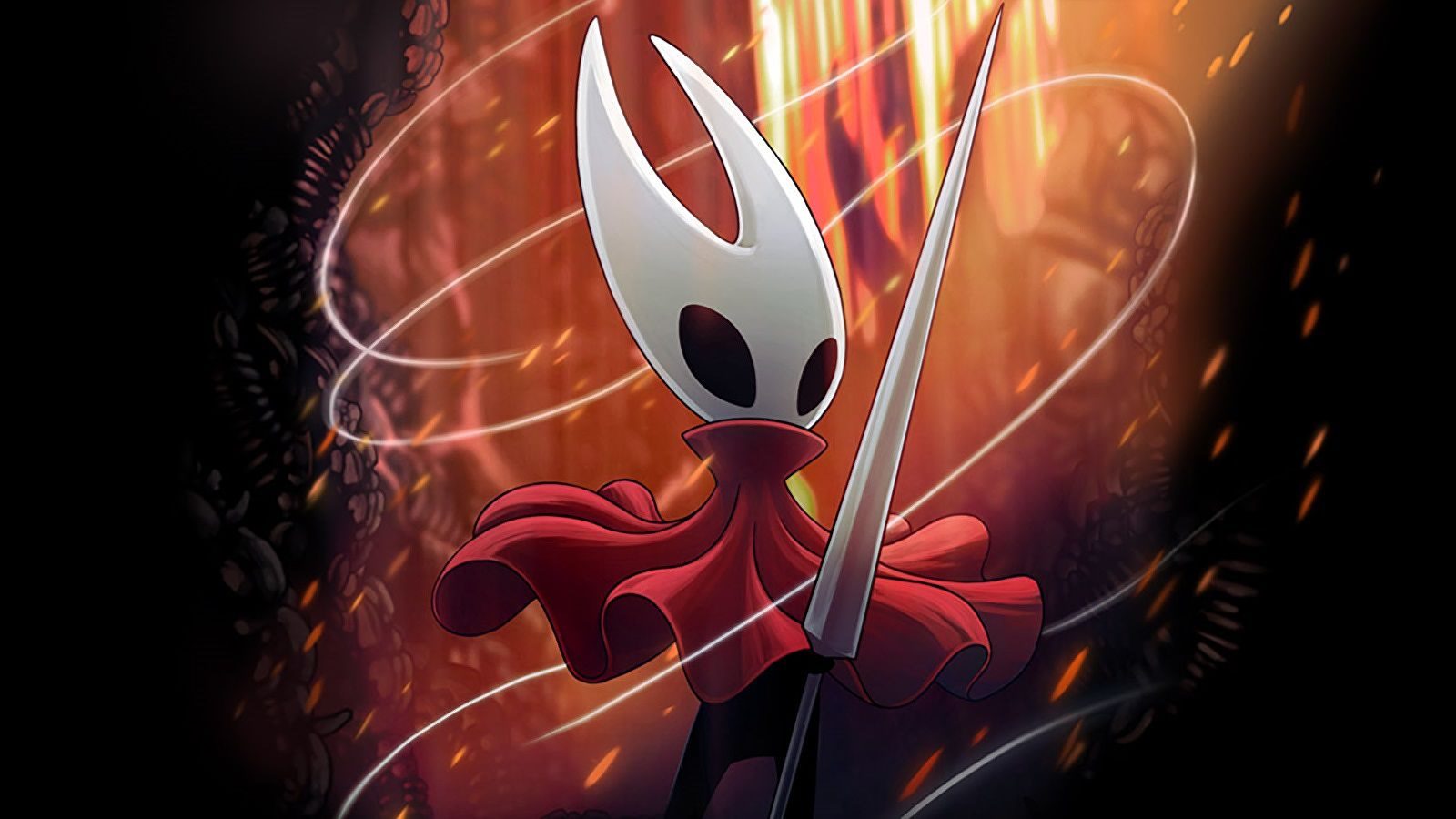 Try not to get needled

While ethereal sequel Hollow Knight: Silksong remains high on the wishlist of many video game fans, developer Team Cherry has warned its followers to temper their expectations going into the E3 season.

Speaking on its official Discord, Team Cherry’s marketing head, Matthew Griffin stated, in no uncertain terms, that the team does not have any blogs or announcements scheduled for E3 this year — suggesting that the charming Hornet and her long-anticipated subterranean adventure still remain some way away from seeing the daylight. The statement was then shared to the Hollow Knight Reddit by user Echo_The_Shadow.

Hollow Knight: Silksong was originally drafted as a DLC expansion to the best-selling 2017 release, Hollow Knight. However, as scope increased and the project became more ambitious, it was decided to make Silksong a fully-formed sequel instead. While this update will no doubt come as a disappointment to fans — who have eagerly anticipated a release date for some time now, the Hollow Knight pedigree suggests that Silksong will be more than worth the wait when Hornet and her trusty needle finally venture into the world of Pharloom.

Hollow Knight: Silksong is in development for PC and Nintendo Switch.