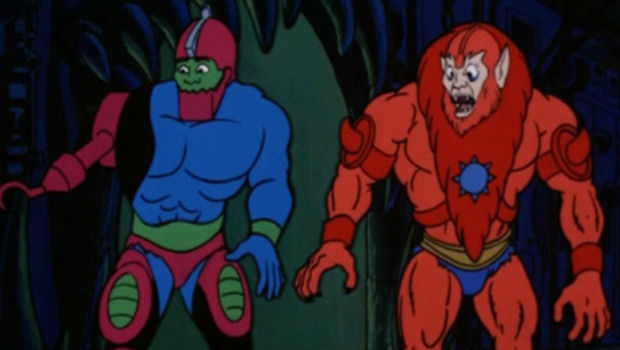 Yesterday, Sony warned jailbreakers and cheaters that they had a limited time to remove any unauthorized tools from their consoles before the banhammer would drop. Turns out that time was extremely limited, as the great cull has already begun.

A mixture of account removal and permanent console bans have been reported by hackers. Some modders report getting a message that reads, “you cannot use the PlayStation Network with this account (8002a227).” Less fortunate folk have received the following email:

This use violates the terms of both the “System Software License Agreement for the PlayStation(R)3 System” and the “Terms of Services and User Agreement” for the PlayStation(R)Network/Qriocity(TM) and its Community Code of Conduct provisions. In the unlikely event that this termination was in error, contact your local consumer support centre.

So far, these bans have only been reported on popular hacking forums, with nobody yet coming forth to claim innocence of any wrongdoing, so hopefully this sweep is only targeting the intended parties. What do you make of this? Are you happy to finally see Sony step up and take charge, or do you believe users should be free to do whatever they like to their systems?

Personally, if this is going to keep cheaters out of Killzone 3, the bans are fine by me.