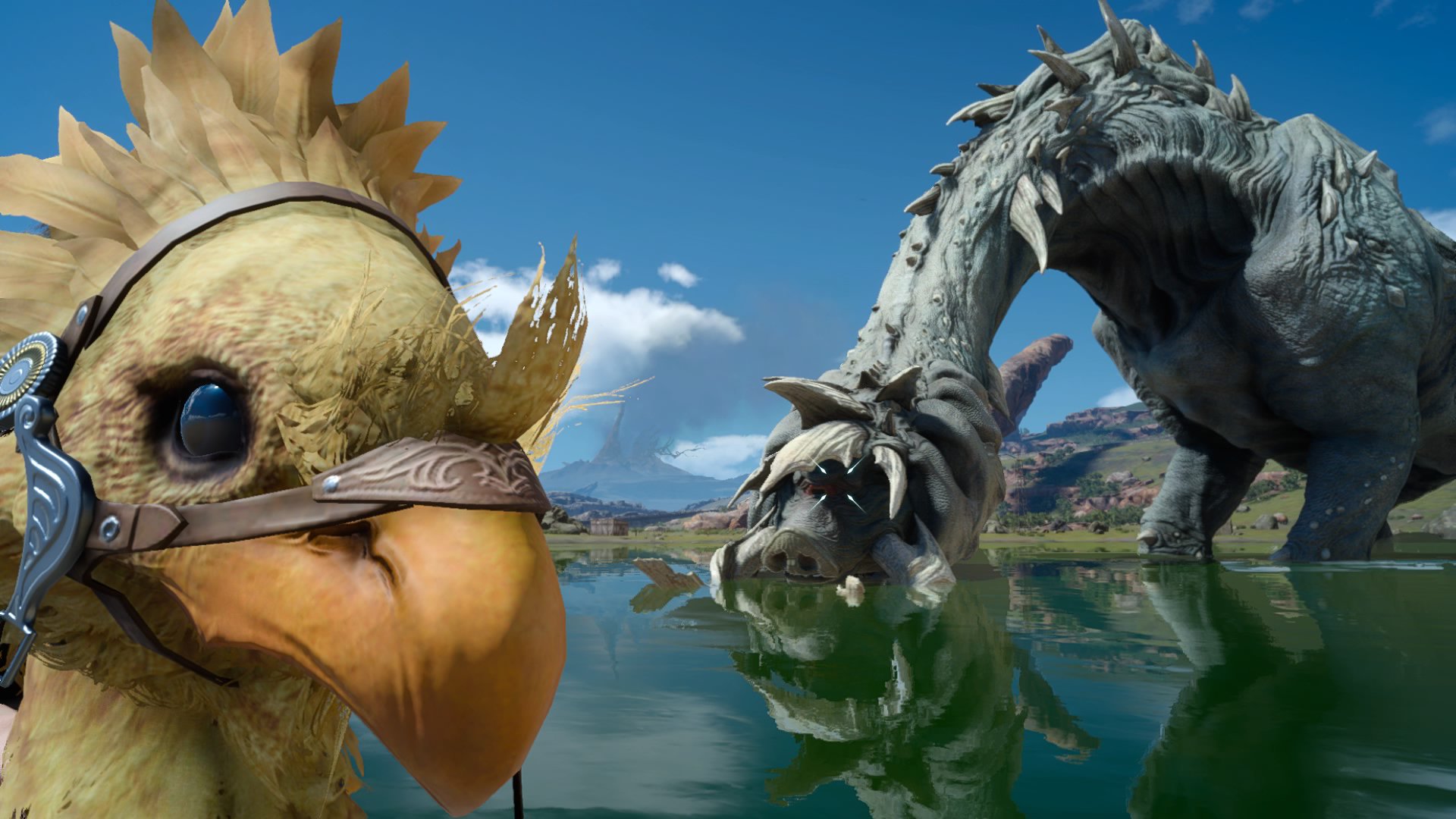 ‘I want to ride my Chocobo all day’

Back in August Final Fantasy XV was given some free Assassin’s Creed themed DLC in the form of The Assassin Festival. The event took place in the city of Lestallum and allowed players to get an assortment of Creed-themed costumes.

Well, now it seems that the crossover favor is being returned. A new surprise side-quest is set to appear in Assassin’s Creed Origins and it looks like it might reward players with a Chocobo mount.

Also this month, players can look forward to the game’s new Horde mode, new Nightmare difficulty and the addition of optional enemy scaling. Though I must admit, I’m looking forward to riding a big yellow bird around the desert the most.