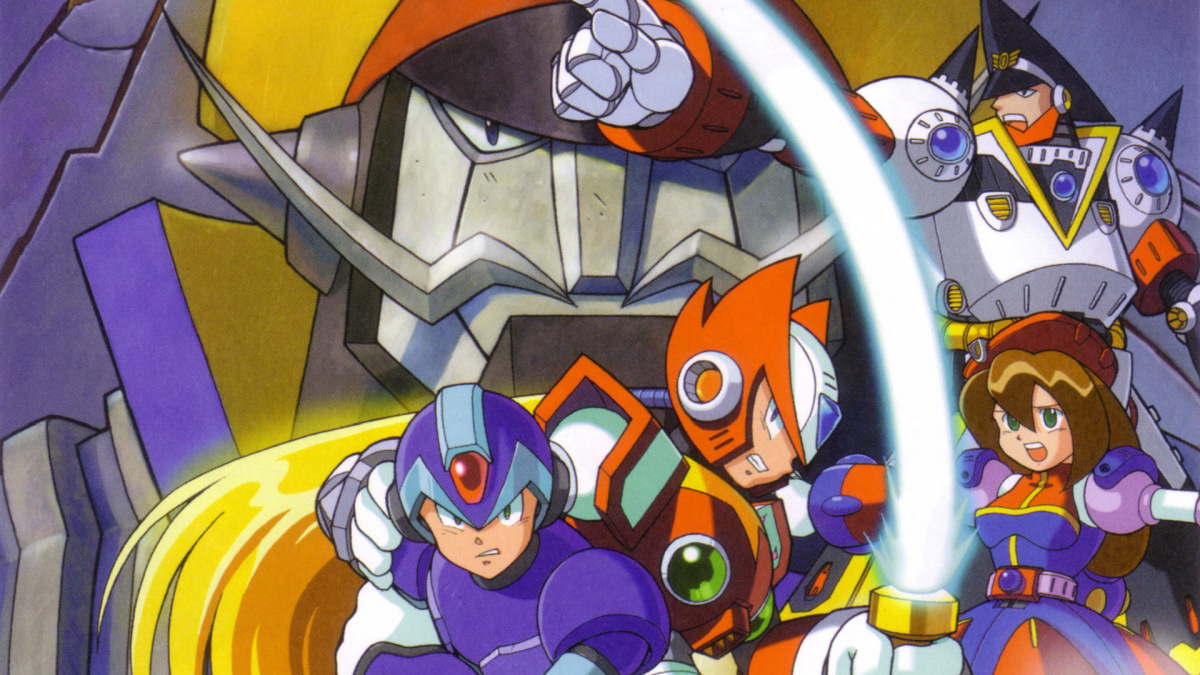 On that lovely Mega Man anniversary stream where we got wind of Mega Man 11 and multiple collection releases (mostly on Switch), one little tidbit was left out — exactly how the Mega Man X collection would be distributed.

Many of us assumed that like the original legacy releases they’d be split up into two games, and it looks like we’re right. According to the Australian Classification Board it will indeed be two separate iterations as it approaches a release later this year on PC, PS4, Xbox One, and Switch.

This whole thing has me thinking that we might see a Mega Man X9 if the whole 11 thing goes well. Hell, we might even see a game that links the two and swaps between timelines and visual styles? A [mega] man can dream!