When it comes to action games, I see things like Neo in The Matrix. But as soon as you tell me to start crafting an elaborate design in a builder: I freeze.

People like NetWarrior FM see it as a challenge. They rise to the occasion. That’s how they were able to build a giant “Super Mario Bros. theme song” speedway in Stardew Valley. You’ve probably seen these sorts of things before, but regardless, it still amazes me. They even use the Mario costume for extra effect! It’s 433 flute blocks in all. That’s dedication.

This mini kitchen garden from skinnytimmy69 (what a name) also rules. 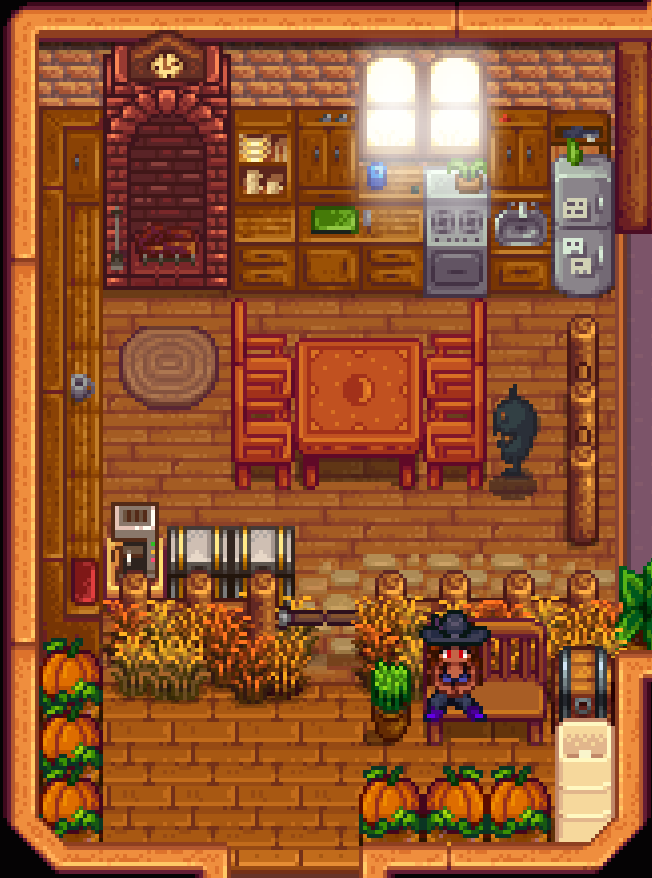 As does this eccentric mushroom forest from belleetoiles. 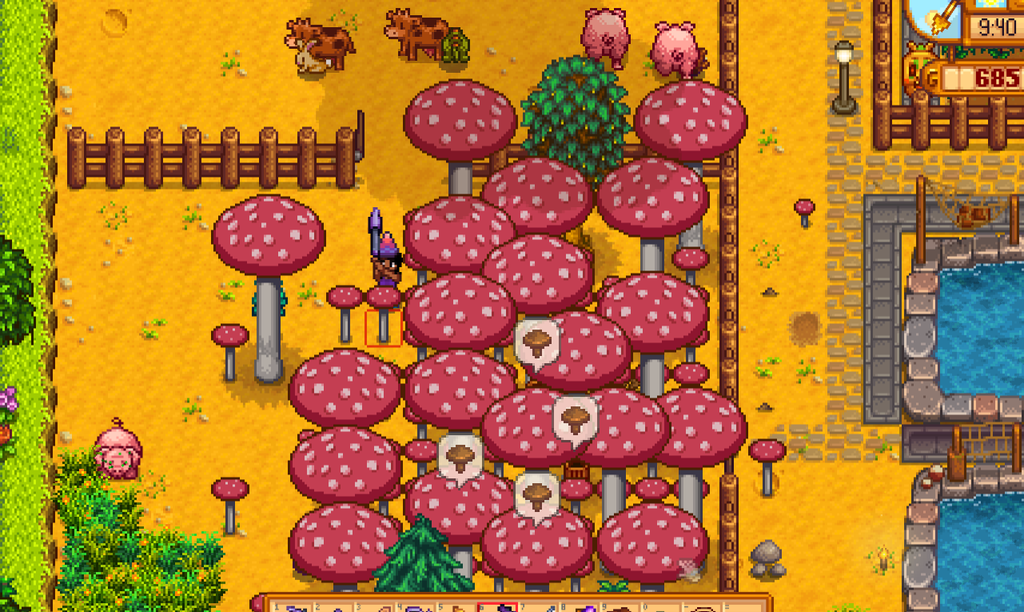 Stardew Valley came out in 2016, folks. And it still has plenty of life left in it. There’s a reason it earned a coveted spot on our “games of the decade” list.