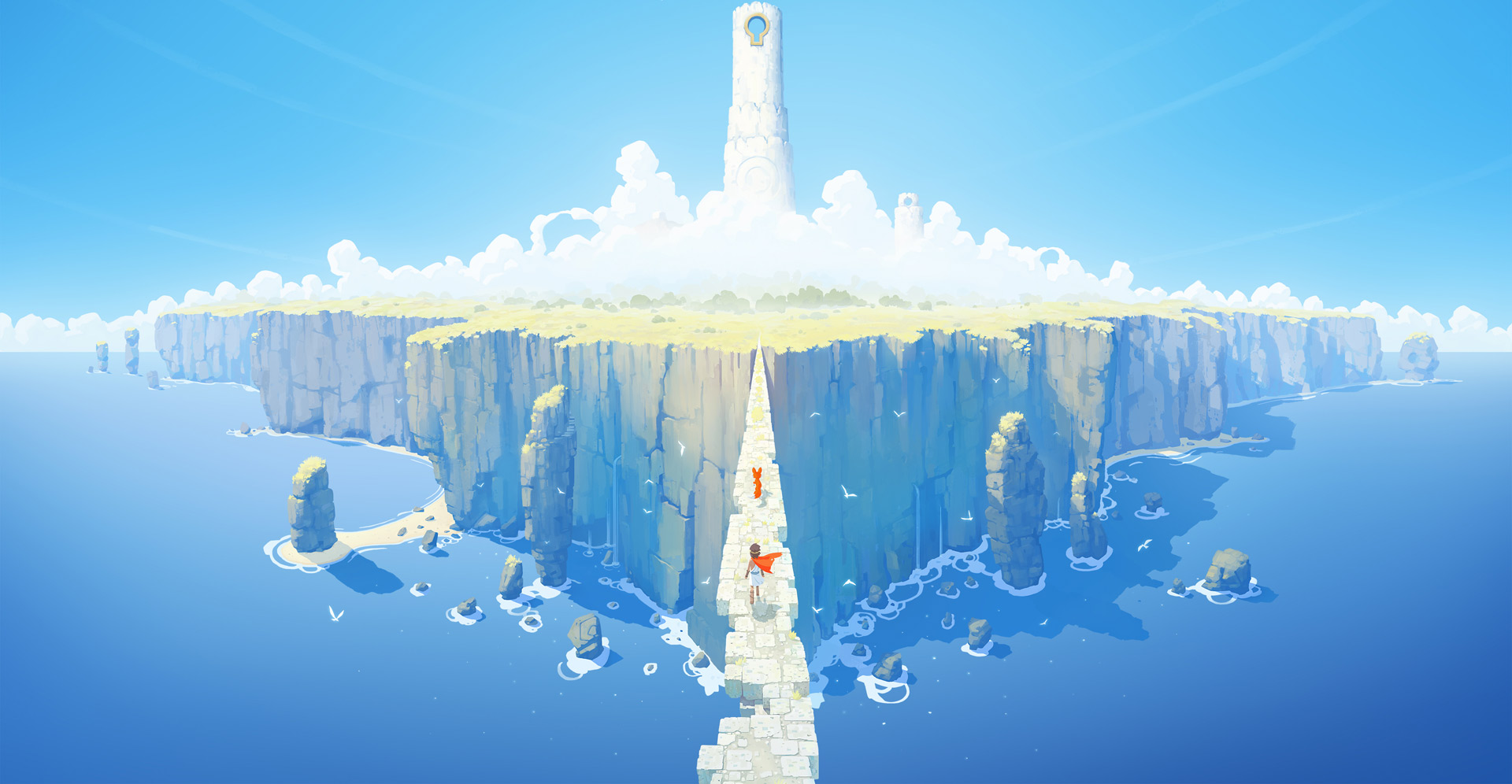 Now scheduled for 2017 on ‘gaming platforms’

After Sony stepped away from Rime and returned the rights to developer Tequila Works, its future seemed uncertain. With or without a replacement publisher, I wasn’t so sure the puzzle-adventure title would ever get finished; it had been fairly slow going since the August 2013 reveal at gamescom.

There’s reason to be a little more hopeful today, though — Tequila Works is now leaning on Grey Box and Six Foot to handle publishing duties. As it stands, Rime is targeting a 2017 launch.

The art direction and vision gave off early Ico and Wind Waker vibes, which is why we’ve been so intently following the project this whole time, but in truth there’s very little we actually know about it to this day. That’s unlikely to change for quite some time, as “[a]dditional information about Rime, including gameplay and platform availability details, will be unveiled at the beginning of 2017.”