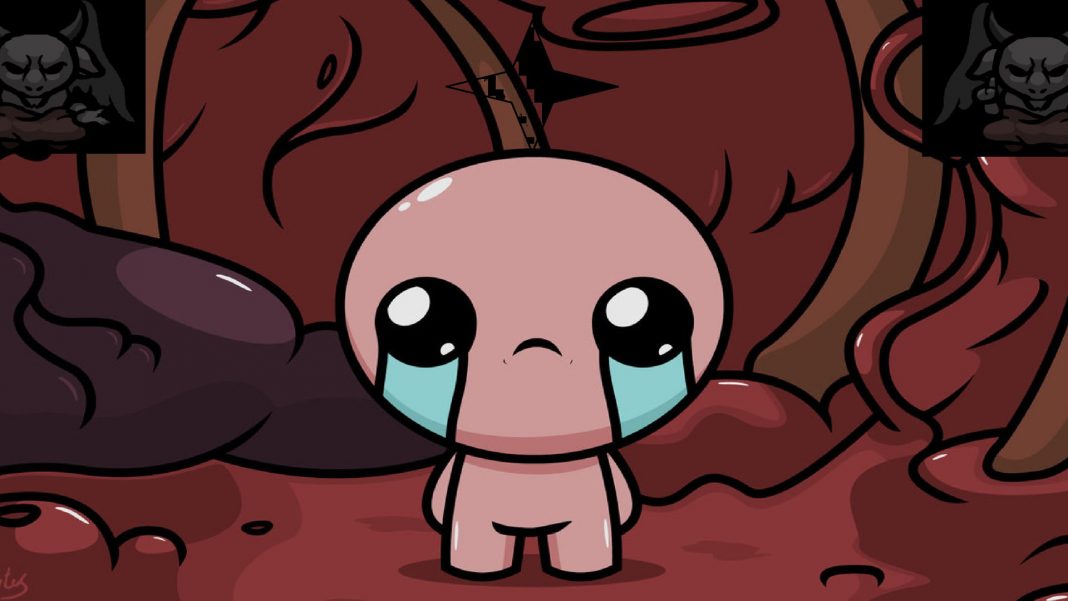 Ready to bash with that big-ass head

Over the past two days, Nicalis dropped two new trailers for its upcoming crossover fighter Blade Strangers that confirmed Quote from Cave Story and Gunvolt from Azure Striker Gunvolt will be playable characters in the game. The hits just keep on coming because the publisher has now confirmed Isaac from The Binding of Isaac is also joining the roster.

ISAAC Crawls out of the Basement!
He’s brought Mom’s knife and other surprises from #TheBindingOfIsaac!
Playable in #BladeStrangers on #NintendoSwitch #PS4 #Steam summer 2018! pic.twitter.com/o6dflaSRAu

I was sold on this the first time I saw Solange Blanchefleur de Lux duke it out with Umihara Kawase, so everything we’ve seen since is icing on the cake to me. Blade Strangers launches this summer for PlayStation 4, Switch, and PC.