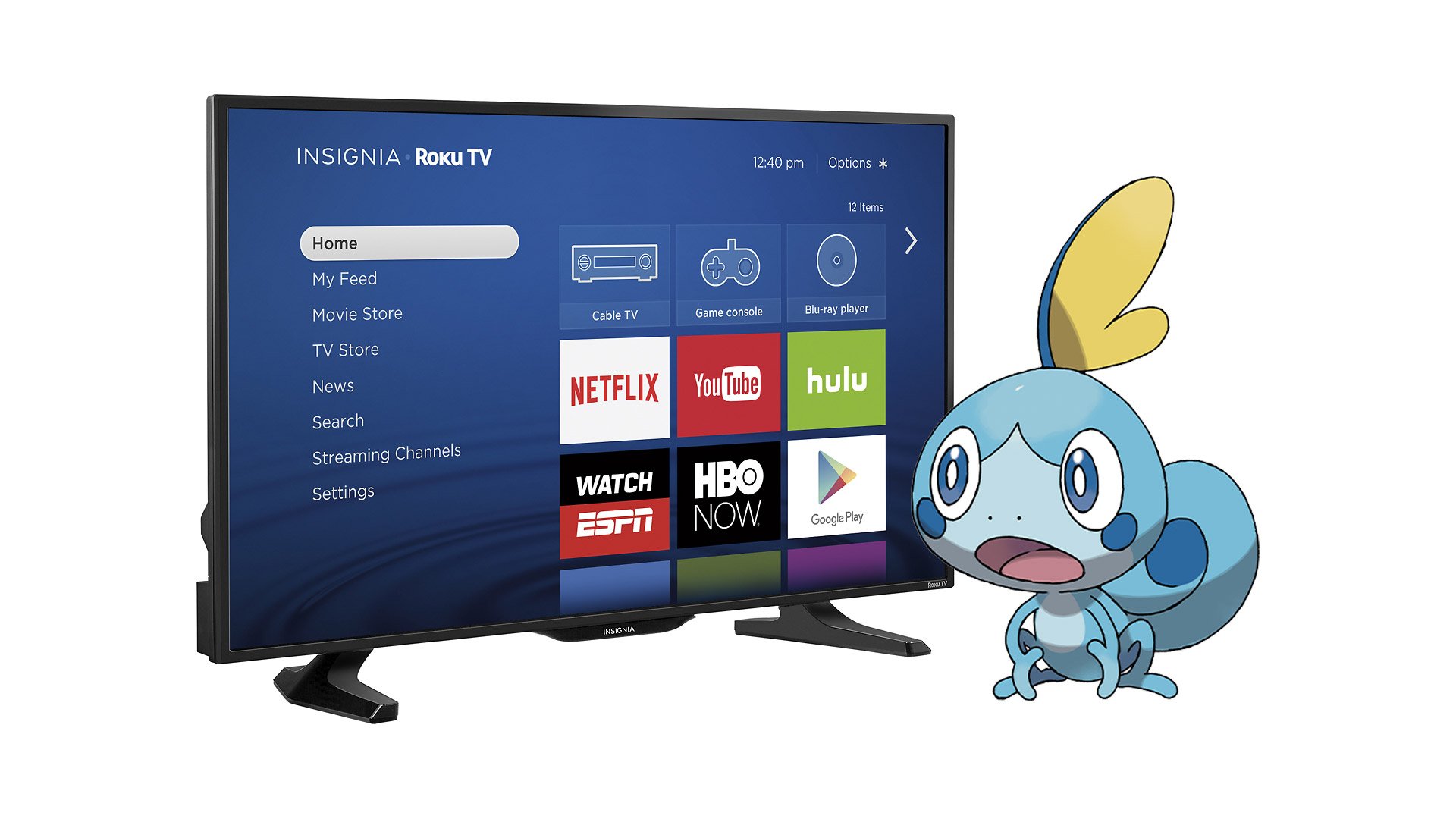 Put your Switch in airplane mode and update your Roku device

Out of seemingly nowhere, Roku devices are mysteriously freezing, crashing, and restarting themselves in an endless, hair-pulling loop. Is it a faulty app? Bad hardware? No one seemed to know.

This past weekend, I experienced these issues first-hand with a Roku TV, and I never would’ve guessed the culprit: Pokémon. Specifically, Pokémon Sword and Shield and their wireless capabilities.

To make a long and frustrating story short, users on reddit figured out that by putting their Switch in airplane mode while playing the new Pokémon games, their Roku device would suddenly stop restarting itself – no need for a factory reset, a return policy, or a sledgehammer. The issue, it seemed, stemmed from Sword and Shield‘s Y-Comm feature, which lets players interact online and, in this case, locally.

As someone who spent hours trying to figure out this reboot problem on Saturday, it’s astounding to me that anyone was able to put two and two together and also devise a short-term solution.

After a bizarre weekend, Roku is now aware of the Pokémon-related bug, and a fix is ready.

In a statement to CNET, the company said “a limited number of Roku devices” were affected, and it recommended using airplane mode on Switch. “We are rolling out a software update to resolve [the bug] and impacted users can check for the update by going into Settings > System > Software Update.”

What if the Roku restarts aren’t caused by your copy of Pokémon? What if you don’t even own a Switch? “If the [issue] is caused by a nearby Nintendo Switch that is not yours, unplug the Roku device from the power source temporarily,” according to Roku. “Reconnect to power at a later time, possibly at night time, so that the Roku device can automatically check for an update during the night.” Good luck.

What a wild turn of events.