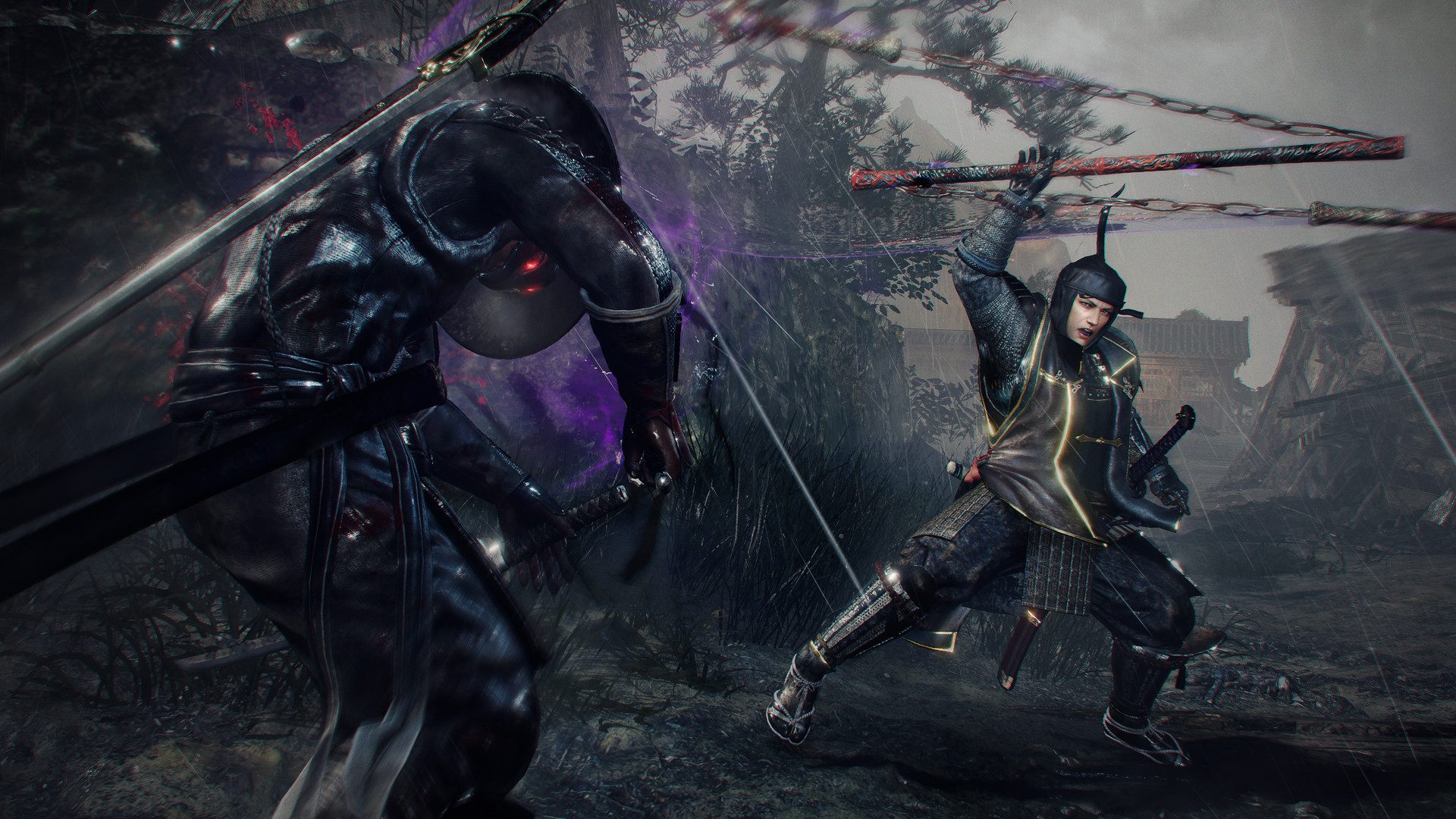 As bigger studios jump into the PC arena, they need to put more focus on ports

So you’ve been enjoying Nioh 2 on PC? That’s good! Things seem to be mostly fine, and the reception on Steam has been pretty positive. But not everyone is operating at the same capacity.

Just recently, Team Ninja put out a new set of bug fixes mostly aimed at the PS5 edition of the game, which cleared up a number of bugs that were unique to that version. Specifically, there was a problem with reduced input latency for certain control schemes, as well as save transer issues from PS4. Also, 120FPS mode was causing some issues (which happens a lot more than you’d think in action games).

But things were mostly quiet on the PC front, outside of one response from Team Ninja’s Twitter account directly. When asked about random crashes for some PC users, the developer explained that they were “looking into it.” So if it’s happening to you, it’s on their radar.

As more and more Japanese developers have moved into the PC realm, these sorts of patches and checks have become more expected and commonplace. Not every game can rely on a Durante patch!