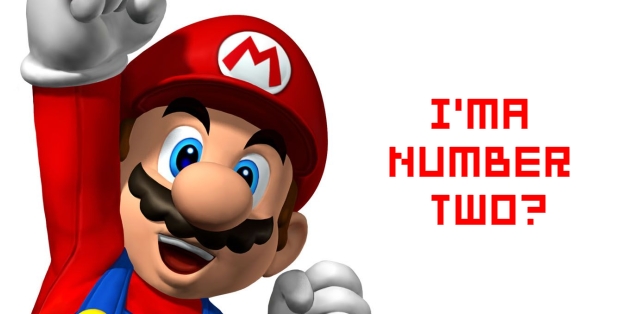 24 years is a long time to be number one at anything. World records fall on an almost annual basis and it seems that no one is the king of the pile for very long. The fact that Super Mario Bros. was considered the top selling game of all time for the past 24 years is thus highly impressive and a testament to the greatness of the 8-bit sidescroller’s continued awesomeness. However, that title may be about to be ripped away from the game.

Nintendo revealed global lifetime sales for games that shipped over a million copies in the last fiscal year and Wii Sports has moved a whopping 45.7 million copies in its lifetime. From the numbers most people go by that puts it about .7 million copies in front of Super Mario Bros. Both games sold with their respective systems so in this case it is a pretty fair battlefield.

Don’t start making your “The End is Extremely Fucking Nigh” signs yet though, as Nintendo has refused to confirm the fact that Wii Sports is now the best selling game ever. When contacted they would not confirm nor deny the idea. It isn’t really clear why, but my guess is that sales records for Super Mario Bros.aren’t exactly kept that well at the moment, plus you have to count all the VC downloads of the game. So if you’re staunchley against the idea of Wii Sports being the best selling game of all time it might be a good idea to turn on your Wii and get downloading.