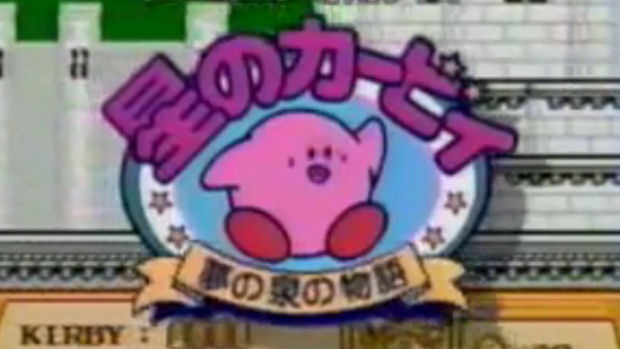 I’ve been chatting to Nintendo this week about Kirby’s Epic Yarn, and was informed that the inspiration for the game came from a stop-motion movie. I wasn’t told what the movie was, and for some reason it was implied that developer Feel-Good didn’t want to tell anybody.

As weird as that was, it seems that the “stop-motion movie” in question may not have been a movie, but an old commercial for a past Kirby game. GamesRadar saw our story and then posted an old advert for Kirby’s Adventure (found by our own Monodi, it turns out!). Lo and behold, it’s a stop-motion video and Kirby bears more than a passing resemblance to his Epic Yarn incarnation.

We don’t know if this is the “stop motion movie” to which Nintendo of America is referencing, but the similarities are pretty damn compelling. Plus it’s a fantastic little commercial, so watch it anyway!