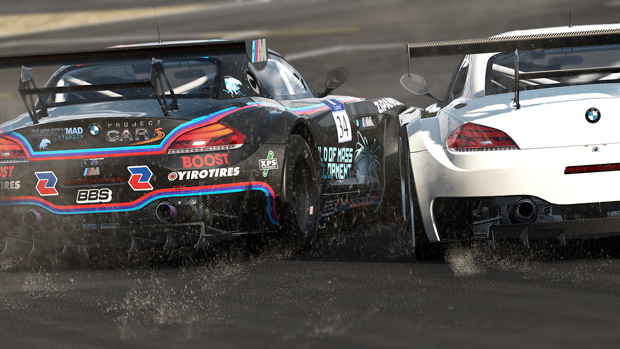 Slightly Mad Studios has put out a new trailer for Project Cars, a racing sim with graphics so good the studio felt it necessary to include a little “All footage shown is taken from in-game” disclaimer. (I genuinely love it when trailers for average-looking games say that.)

Now, this is coming to a bunch of platforms in November — Xbox One, PC, PlayStation 4, and Wii U — so results are surely going to vary when it comes to visual fidelity. But that’s not everything and from the sound of it, Project Cars has things under control in the gameplay department too.

Occasionally, I’ll find the allure of racing sims too much to resist despite knowing full well what’s about to happen next. I’ll buy one anyway — then it hits me. “Oh, right. I’m terrible at these games.”