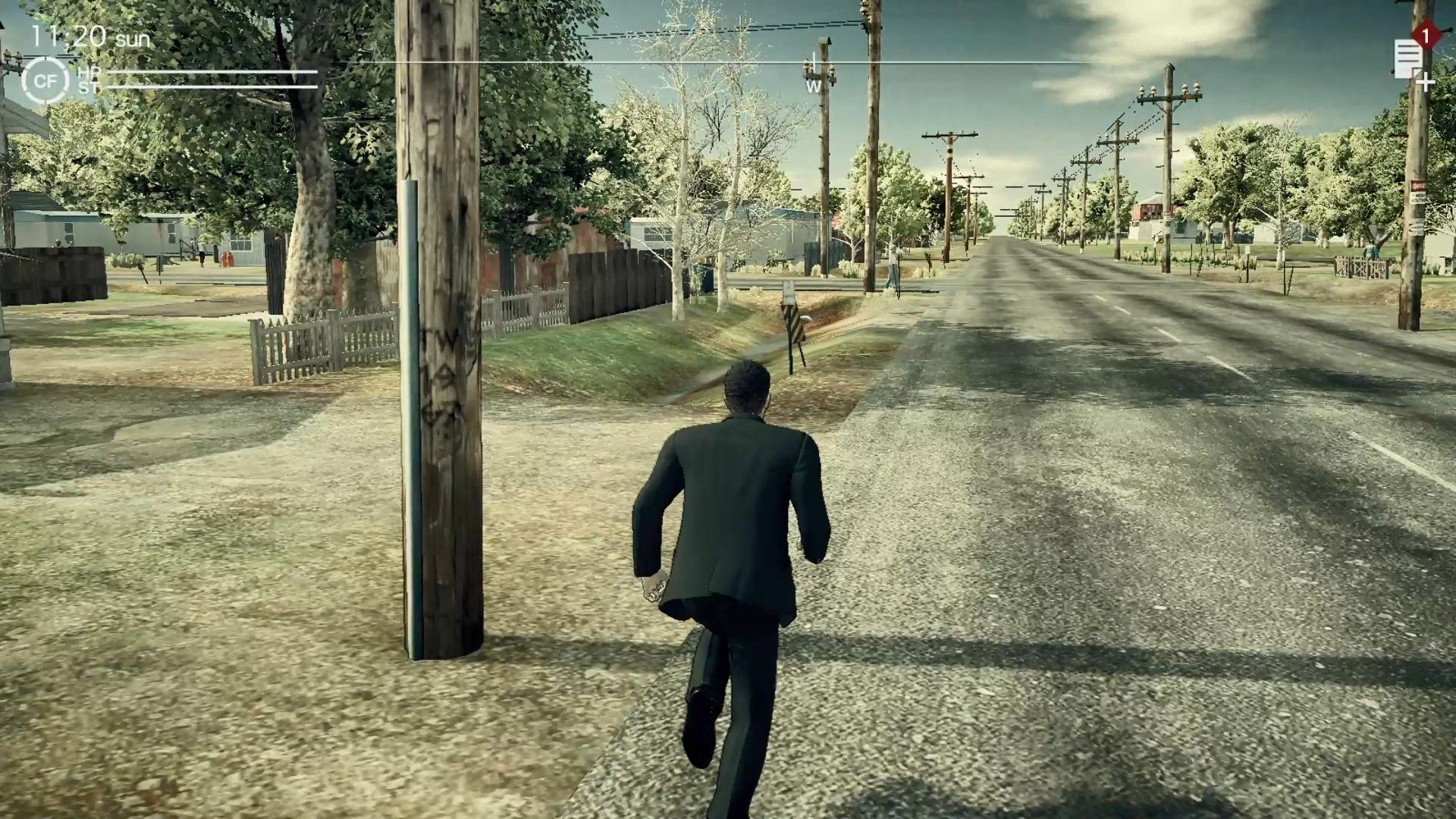 Coming to Nintendo Switch in 2020

Of all the things I never expected to see pop up in a Nintendo Direct, a sequel to the cult favorite horror mystery game Deadly Premonition is at the very top. It’s actually happening. Let’s just catch our breath.

The story is a journey between the past and present with our old pal Francis York Morgan and FBI agent Aaliyah Davis, who will reopen a case that takes players “back to New Orleans 14 years ago.”

Deadly Premonition 2: A Blessing in Disguise is scheduled for 2020 from Toybox, and in the mean time, a port of the original game, Deadly Premonition Origins, is hitting the Switch eShop later today. Aksys Games is also preparing a physical collector’s edition of Origins for North America in November 2019.

The question on everyone’s mind: is Swery returning for Deadly Premonition 2? Yes! He’s working on the sequel as “director / writer.” Cue a 10-hour “Life is Beautiful” YouTube video to celebrate.

“A miracle has happened,” Swery said in a press release. “I’m working hard day and night while also looking back on the past to make sure this becomes something that doesn’t change no matter how much time passes, while also adapting to and interlocking with the current era – a game that encompasses all. Please get yourself a cup of coffee and wait for it to be completed!