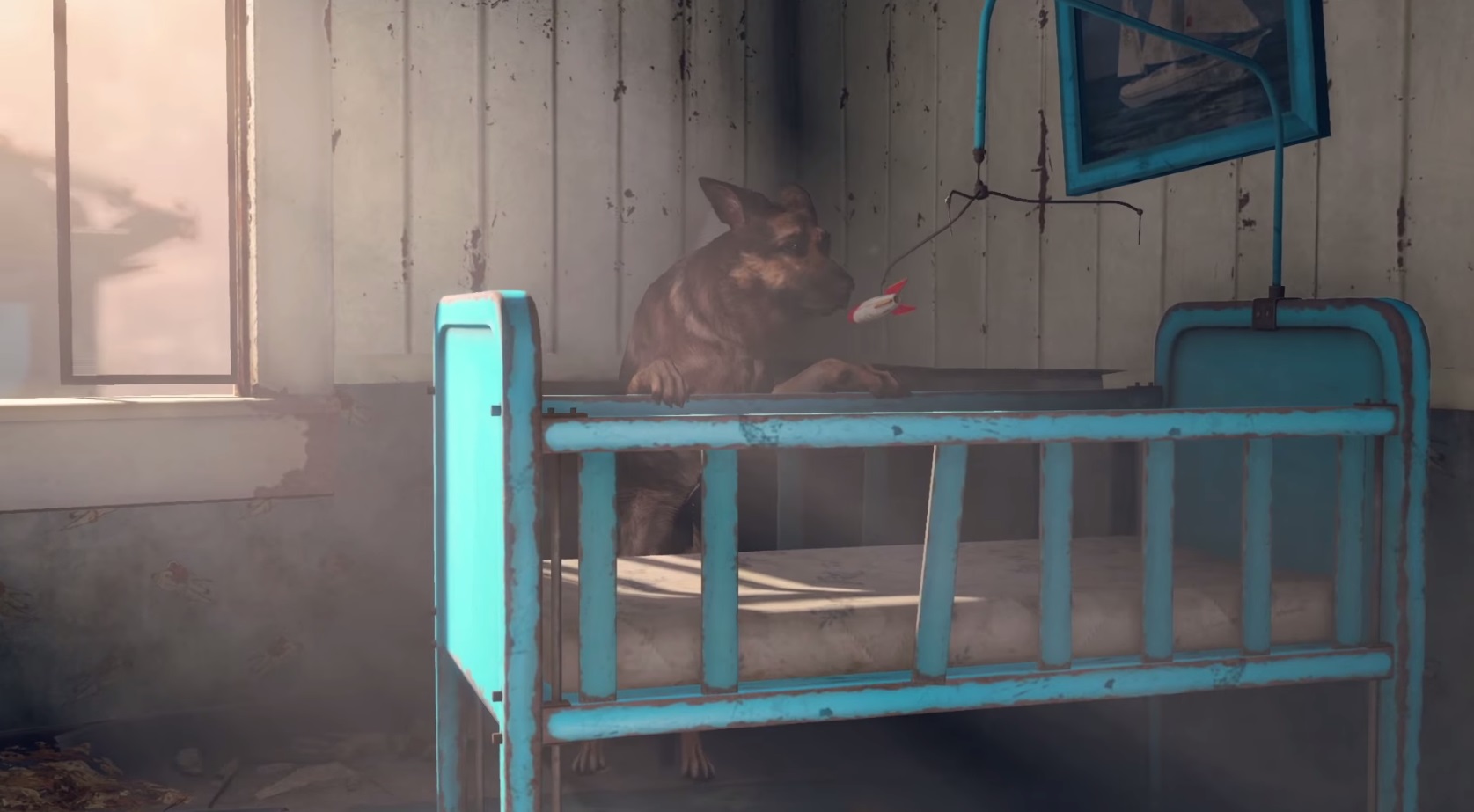 [Update: Looks like this is most likely a hoax. The leaker said they had accidentally given information to Kotaku, which in turn caused her to get fired. Kotaku confirmed today that no information was ever given to them by this person.]

Around 11 months ago, a person claiming to be a disgruntled ex-employee of Bethesda took to reddit to leak Fallout 4 information. After today’s official reveal, it seems this rumor may have at least a little truth to it.

“In Fallout 4, mixing things up, we are making the game more ‘Story Based’ and the player character will finally talk, and narrate his storyline. At the beginning of the game, you create your character (You can only be a male in the main story),” stated the leaker. Bethesda has offered customization and gender options for both the Fallout and Elder Scrolls series in the past, so this would be a big change if true, and surely unwelcomed by some.

Other notable claims made by the leaker include:

Obviously a lot of information there that could easily be true or fake, so take this all with a grain of salt. I think the most interesting bits are the lack of initial gender options for story mode and the last-gen versions.