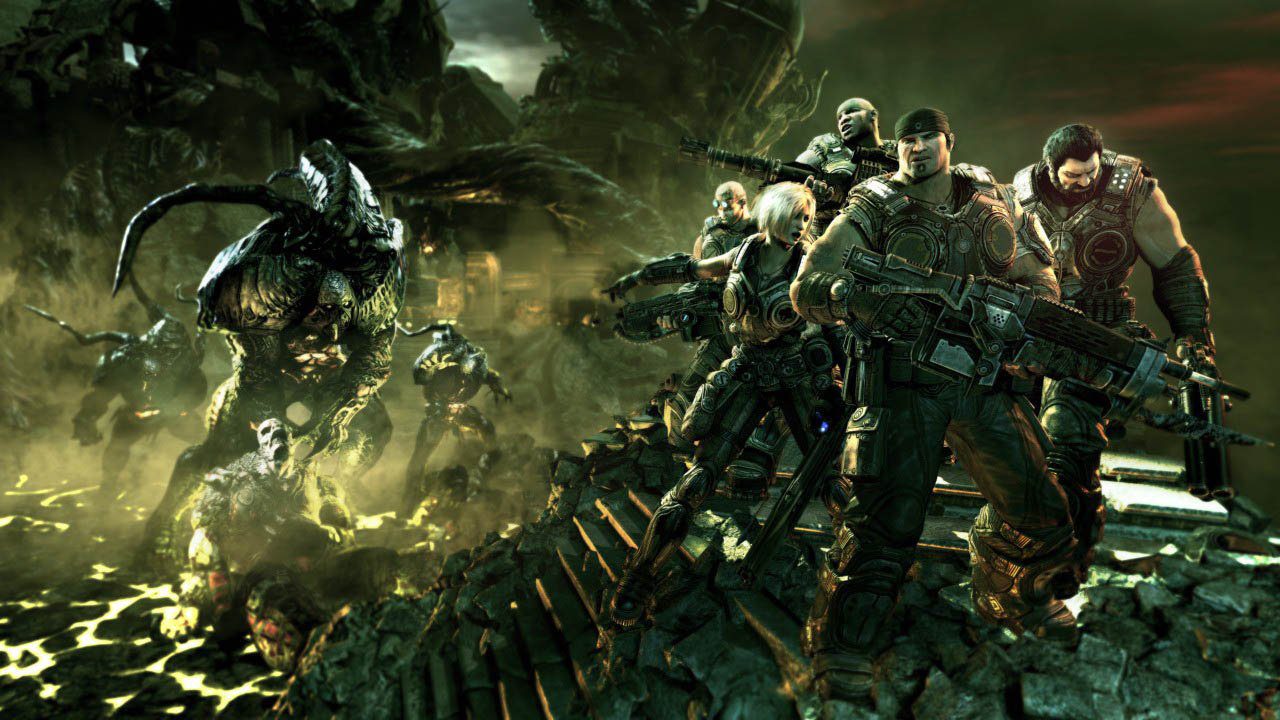 Here’s a fun what-if scenario for your Tuesday afternoon: What if Gears of War, one of Xbox’s flagship franchises, made it over to PlayStation?

We may have an example of what that looks like. YouTuber Proto (who, appropriately, specializes in videos of game prototypes) uploaded an early build of Gears of War 3 running on a PlayStation 3. It’s a full playthrough — complete with lots of dev text, a frame counter, and myriad bugs and glitches.

Proto claims that this build was a part of the 2011 Gears 3 source code leak. They say it was precompiled in that leak but not functional, and that it has gone unplayable for so long “due to how difficult it is to make it work.” Also, this is said to be running on a PS3 dev kit, which has extra RAM available that’s necessary to play the build. To strengthen its case, Proto released another video where they launch Gears 3 from the PS3 XMB.

For what it’s worth Gears of War creator Cliff Bleszinski tweeted “99% sure this is fake,” but added that Epic founder Tim Sweeney would know for sure. Gears 3 was published by Microsoft Studios as an Xbox exclusive, but Epic owned the rights to the Gears property. It’s possible that the exclusivity would eventually end and Epic planned on shopping the game on different platforms. Microsoft ended up buying Gears in early 2014.

So, is this real? I legitimately have no idea, and I’m not going to pretend I have the technical chops to lean one way or the other. But it’s fun to think about.