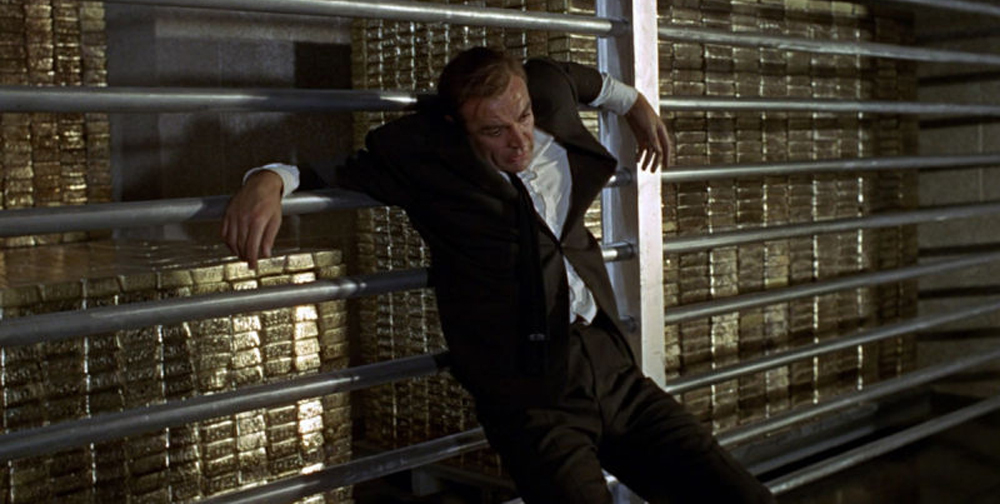 Come on get involved ’til the mystery is solved

[The sequel to Frog Fractions 1 was kickstarted in 2014,. The developers have pledged not to announce the game in any way, so almost any new game released from here forward could secretly be Frog Fractions 2. So let us know if you think this is it.]

Find The Gold Bars is a game that will probably take over 50 hours to win, but it most likely took 2 or 3 hours to make. That’s definitely mischievous, which fits the spirit of Frog Fractions. It’s also packed with content, which would also be fitting of the brand. That said, someone would have to win Find The Gold Bars in order to know for sure if it is Frog Fractions 2 or not. Will you be the first?