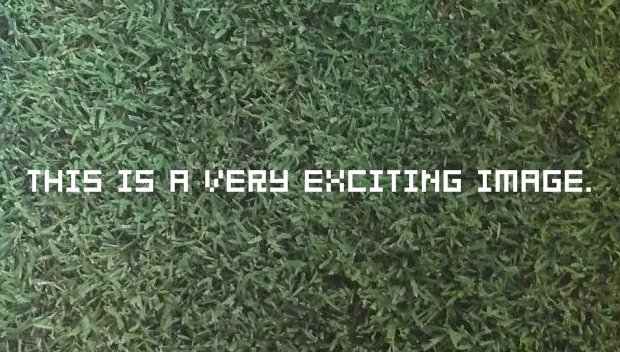 The most recent issue of EDGE Magazine has an interesting full-page ad on one of its pages. Yea, that’s part of it above. What’s so interesting about a bunch of grass? Well for one it’s in a gaming magazine so we can assume it’s not for lawn fertilizer. Secondly, on the bottom of the page it says next month with the next EDGE issue number on it and finally it has a purple blob in the top right corner that looks like a Pikmin. Maybe I should have led with that last bit of information?

Could this be a hint that next month’s EDGE Magazine will feature info on Pikmin 3? It makes sense since next month also features a little convention called E3, and Nintendo has already promised some big announcments. A full blown Pikmin would work wonderfully on the Wii as New Play Control: Pikmin has already proved. Looks like Pikmin fans should start preparing for some fun.