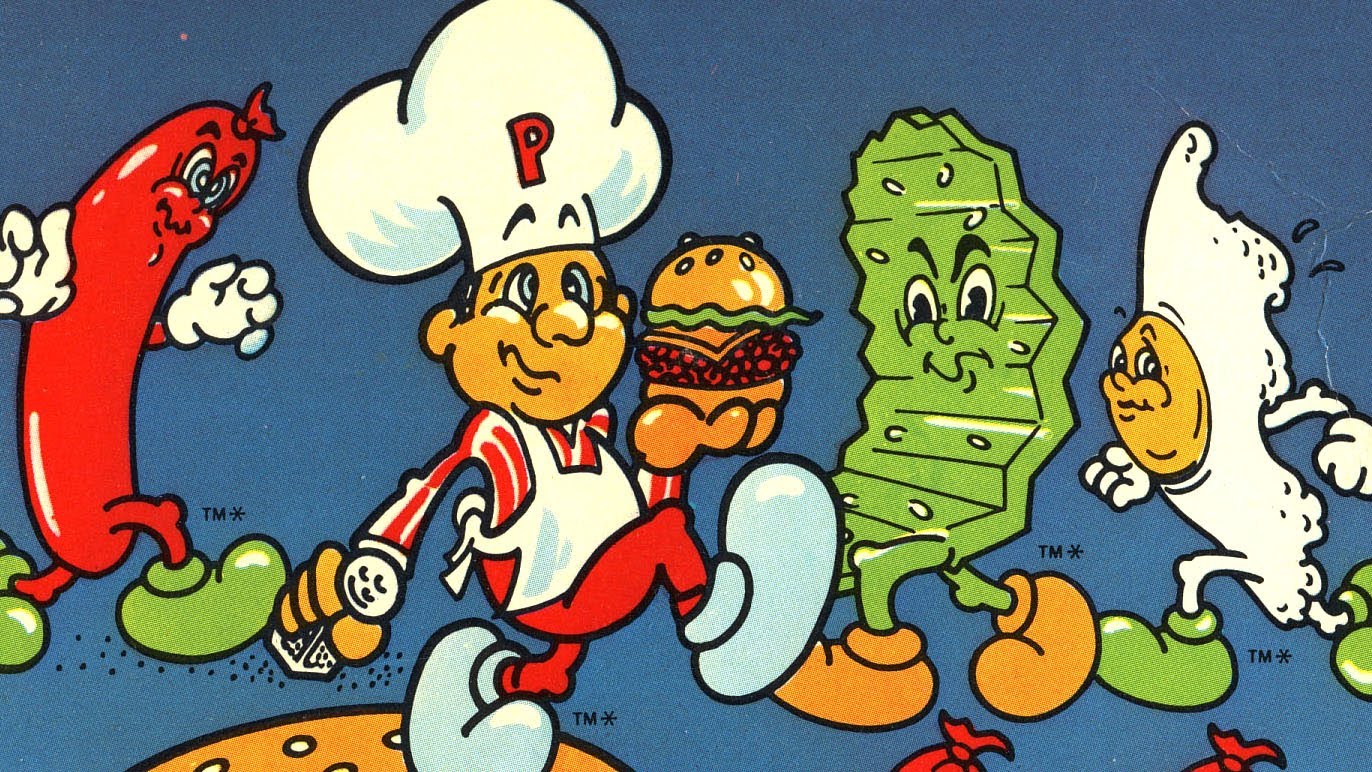 A fun quiz, for you

For a rock band formed in Houston, Texas in 1969, ZZ Top is weird. But in the most straight-faced way that you might not catch if you don’t stop and look, kind of like reading the headline “Man bites dog.” Two front men with dark sunglasses and three-foot-long beards. A drummer named Beard who only has a mustache. Technically fabulous musicians with lyrics that aren’t necessarily vacuous or vague like a lot of popular acts. More like surreal. And the trio is in on the joke, even if we’re not whenever we mimic the “A haw, haw, haw, haw, a haw” in “La Grange” or toss “Sharp Dressed Man” in some forgettable comedy.

This is a group of old men who, in 2012, riffed on a lowkey famous rap lyric that Kendrick Lamar alludes to on Good Kid, m.A.A.d City. And thanks to Twitter I learned about a ZZ Top track from 1990, “which consists of vague sexual innuendos made using burger-related lingo.” ZZ Top is actually laughing, too. Just watch the music video. Or, wait! Don’t yet!

Because it’s a deeper Top cut, I figured we could play a fun little game. I will provide a line of spoken word. You have to guess if it’s something I heard during one of the E3 press conferences, or a lyric from “Burger Man.”

“And now that they’re all together, the race is on.”

ANSWER: E3 line. This is what someone said describing the four-player, drop-in, drop-out co-op in Forza Horizon 3.

“I’m not going to take any more of this crap.”

ANSWER: E3 line. Noctis makes this exclamation in the special Final Fantasy XV demo Square prepared for this year in which Noctis and company get beat up by Titan, a large man throwing his forearms at the team like a middle-aged dad grooving to his song in the frozen food section of a grocery store.

“My charcoal’s getting red hot, put your order in my hand. Won’t you let me show you what I got sizzlin in the pan.”

ANSWER: All Top. It’s a bit tricky, but if you listen closely, some keywords will reveal that this is actually from ZZ Top’s “Burger Man,” specifically the references to “charcoal,” giving someone an order (for food), and the “sizzling” sound associated with cooking meats.

“I’m excited to announce Looking for Group on Xbox Live”

ANSWER: E3 line. This was Mike Ybarra, not announcing the blades are back for the Xbone dashboard.

“Did you want double meat? How ’bout some fries on the side?”

ANSWER: All Top. Perhaps you took “double meat” to mean the “beefiness” associated with powerful gaming hardware or the “fries on the side” to have to do with gaming peripherals, however this is a line from a ZZ Top song.

“If you need good hot grillin’, try my burger stand. If you need a slice of thrillin’, I’m the baddest in the land.”

ANSWER: All Top. While E3 is thrilling every year (well, Sony tries to make it thrilling by actually showing games after everyone else bores us for two days), this bit of poetry comes straight from the bearded duo.

“Gamers know gaming is all about moments.”

ANSWER: E3 line. I heard this during Microsoft’s conference. It made me laugh, which was probably not the intention.

ANSWER: E3 line. I had to throw some softballs in here lest I wreck your collective self-respect. John Carmack said this in his best John Carmack voice while wearing a Rift on stage, which looked funny as hell. But he delivered the line with the earnestness of a hired Disney princess actor at Disneyland.

“Big guy, launch me with your tail.”

ANSWER: E3 line. Don’t get tripped up on the “tail” bit, which could be a spicy sauce of entendre. It was literal here, yelled out by the Scalebound guy fighting a giant enemy crab. The “big guy” wasn’t a Burger Man. It was another dragon.

“Once you try my burger baby, you’ll grow a new thyroid gland.”

ANSWER: All Top. While Wu Tang was busy advising folks to protect their necks, ZZ Top was offering listeners a much more natural, homeopathic remedy for neck stability and strengthening.

“These are the highest quality pixels anyone has ever seen.”

ANSWER: E3 line. I actually don’t know when I heard this, but I must’ve, because I wrote it down.

“I said just eat my burger, baby, make you smart as Charlie Chan.”

ANSWER: All Top. While you might have expected the Charlie Chan pull — a character first created in 1926 — to feel right at home coming from the mouths of the corporate executives that run most large video game companies, maybe out of Peter Moore’s mouth as he talked to soccer managers on stage for EA. But all the members of Top are actually six years older than Peter Moore.

“You see the hot sauce can’t be beat. Sit back and open wide.”

ANSWER: All Top. More boisterous mic-dropping for Sony on par with when they shat on the Xbox One’s always-online, Kinect-packed-in, no-used-games strategy? You’d be excused for thinking so. Sony showed a new God of War, a new Resident Evil, Days Gone, a new Spider-Man, a gosh dang Hideo Kojima game. But actually this is from a song about burgers and sexual innuendo.

“First thing we’ll do is land on a small rock over there.”

ANSWER: E3 line. This came from Ubisoft, when the company decided to show off its first previously unannounced title after a two-hour-long press conference that just showed games we’ve already heard about and games that are exactly the same, WatchDogs2TomClancy’sTheDivisionTomClancy’sGhostReconWildlands.

“Any way you want it baby, I am your burger man.”

ANSWER: All Top. I won’t clown on you for missing this one. This easily could’ve come from the mouth of Sony’s Jack Tretton. In actuality, though, this comes from “Burger Man.”