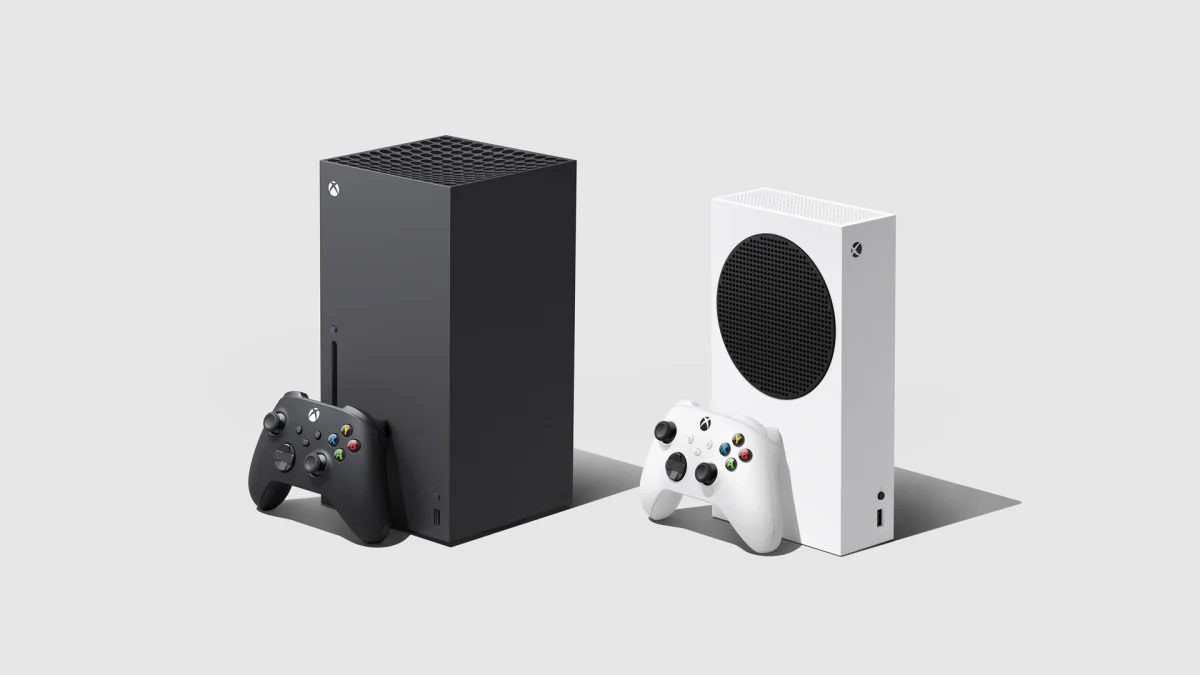 Readers, you’ll have to let your intuition do the heavy lifting on this one. This is the type of story where I feel equal parts good and bad about it. It’s the kind of rumor that’s completely plausible yet the evidence is rooted in nothing firm. I present this to you as a grand “What if…?” more than anything else.

Rumors have surfaced that Microsoft has a third Xbox Series model in store. It’ll be the exact same as the more-capable Xbox Series X but without the disc drive. Word of this all-digital console popped up via this tweet and was then reported by GamesRadar+:

This new model is allegedly called Xbox Series V and would serve as a perfect analog to the PlayStation 5 All-Digital model. It’s not kneecapped in terms of power; it just doesn’t have an optical disc drive.

In its favor, the Xbox Series V would clear up an existing Microsoft codename. Something internally called “Edinburgh” popped up in Microsoft’s game development kit, supporting the idea that there’s another machine planned besides Series X (codenamed Anaconda) and Series S (codenamed Lockhart). Alternatively, Edinburgh could reference something much more mundane like Project xCloud infrastructure.

If this is indeed real — and I would like to stress again that this is as sturdy as cellophane — we likely won’t hear about it until Series X and S are both on shelves. The next generation of Xbox kicks off on November 10. Xbox Series V, if this is more than a not-even-all-that-elaborate fake, will assuredly be revealed sometime down the line.