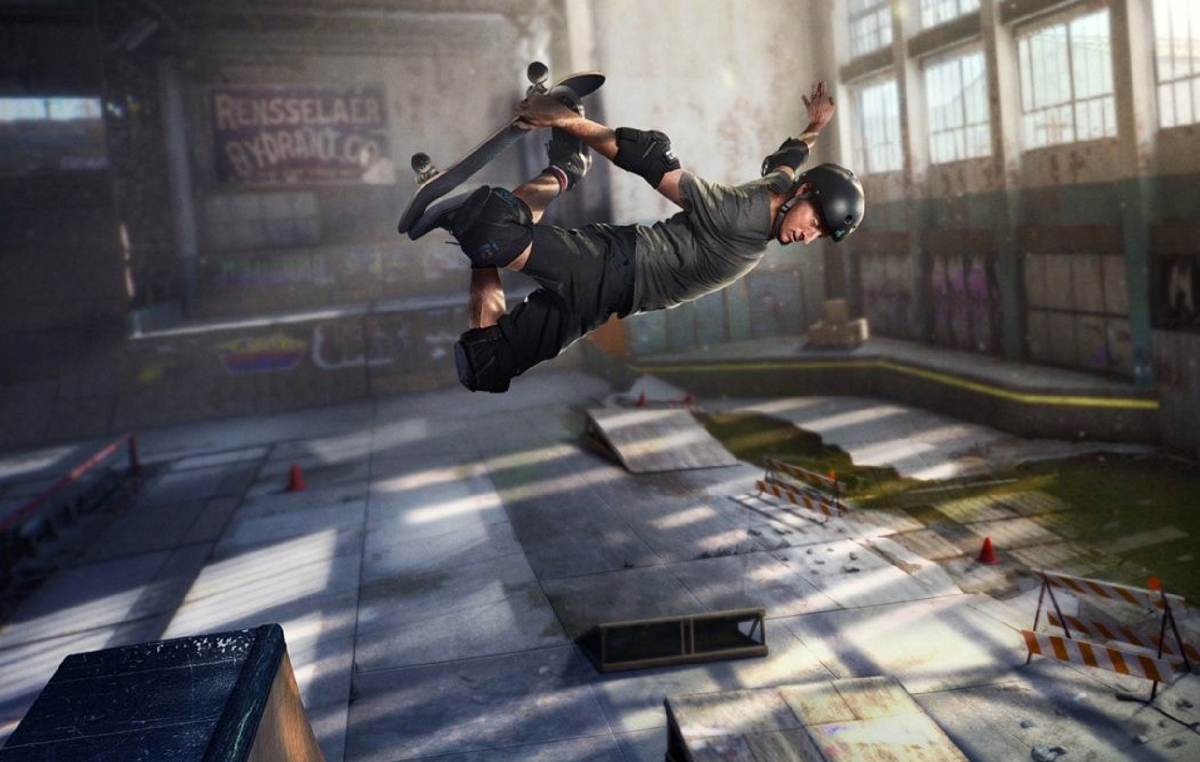 The video game industry has no shortage of remasters and remakes to sell you. From Wii U games getting ported to Switch to whatever the hell THQ is doing with the Saints Row franchise, publishers will always find reason to try and get you to buy a game again. It can be a bit irksome — why work on these games instead of something new? — but there is something about the recent announcement of Tony Hawk’s Pro Skater 1 & 2 that’s able to escape that cynicism. We’ve gone so long without a proper entry in the series, without the innate fun it brings as players challenge themselves, rather than other people or NPCs, to do better and improve their score. If something has been missing from this generation of consoles, it’s been a dope-ass skateboarding game.

That’s just one of the topics covered on this episode of Podtoid. On the show, CJ, Charlotte, Occams, Chris, and Dan talk the Hawk as well as Elder Scrolls: Blades, Detroit: Become Human, Huntdown, how to properly spend your COVID-19 checks, and Chuck Norris kicking ass. All that, plus dick masks, on Podtoid Episode 444.