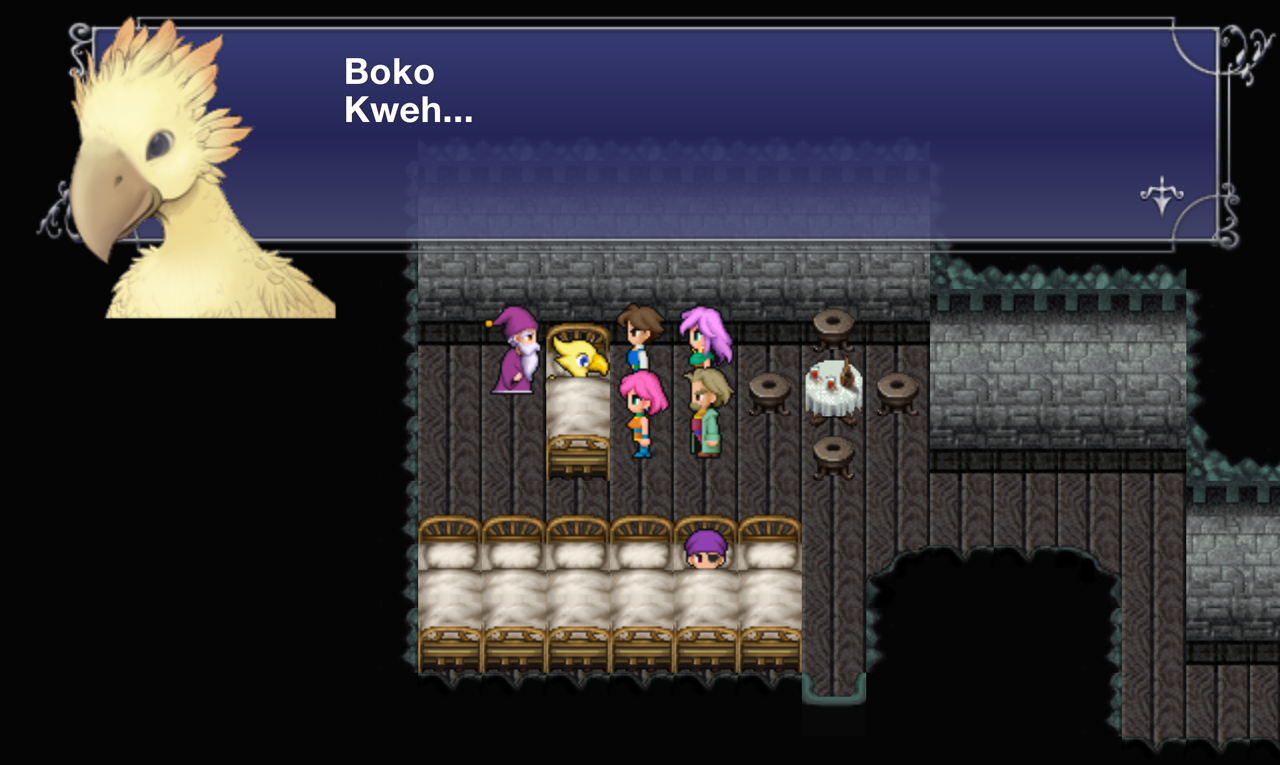 Having played through the Final Fantasy V-themed Omega raid in FFXIV this week, I felt an overwhelming sense of melancholy sweeping over me. Final Fantasy V — a game that the series owes so much to, and yet, was underappreciated for so long. Like many early Final Fantasy titles it took forever to hit the west — six years actually, and it jumped over from the Super Famicon to the PlayStation, where it suffered from long load times.

By then I had already played FFVI and VII — so the prospect of going through V didn’t really grab me. It wasn’t so much swayed by the visual enhancements (Mode 7, full 3D), but the characters. I immediately connected with the cast of VI and most of VII, so the adventures of a man and his Chocobo didn’t seem so pressing.

But over time, I grew to love it. It took the rigid idea of set classes (the concept of having characters defined by their role is fine, but was only truly realized with Cecil in IV) in past games and kicked it up a notch with customizable jobs, and I can’t tell you how many hours I spent in menus experimenting with different builds.

I kind of just want to go start a new quest right now, but I need to finish XII: The Zodiac Age first. In the meantime feel free to share a game that turned you off at first but eventually captured your heart.