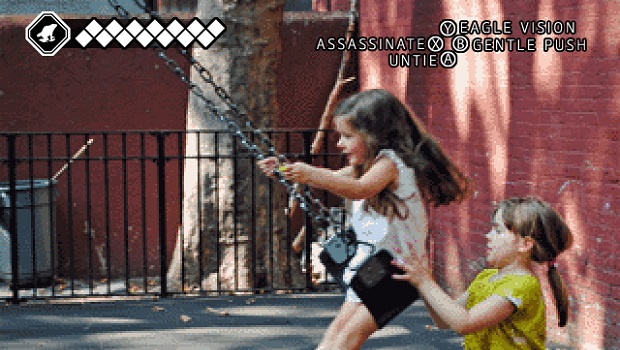 The original Frog Fractions was one of the most bizarre things you could play in in a web browser, so it wasn’t a surprise to see a potential sequel arrive on Kickstarter last week. What is odd is that, if the Kickstarter is successful, Frog Fractions 2 will be released into the wild and might even have a totally different name. In the game’s trailer, a mysterious face utters the numbers 0451 and that’s all it has taken to lead folks down the Internet rabbit hole.

The people over on the Unfiction forums have already started to dig through the code on the developer’s website and uncovered a whole heap of clues and hints, including things like converting snippets of code into sound files that can be read by a Commodore 64 emulator. Reading through the thread reminds me of why I never get very far whenever Valve comes out with an ARG; most of the time the clever clogs on the Internet have solved the damn thing before I’ve even gotten out of bed.