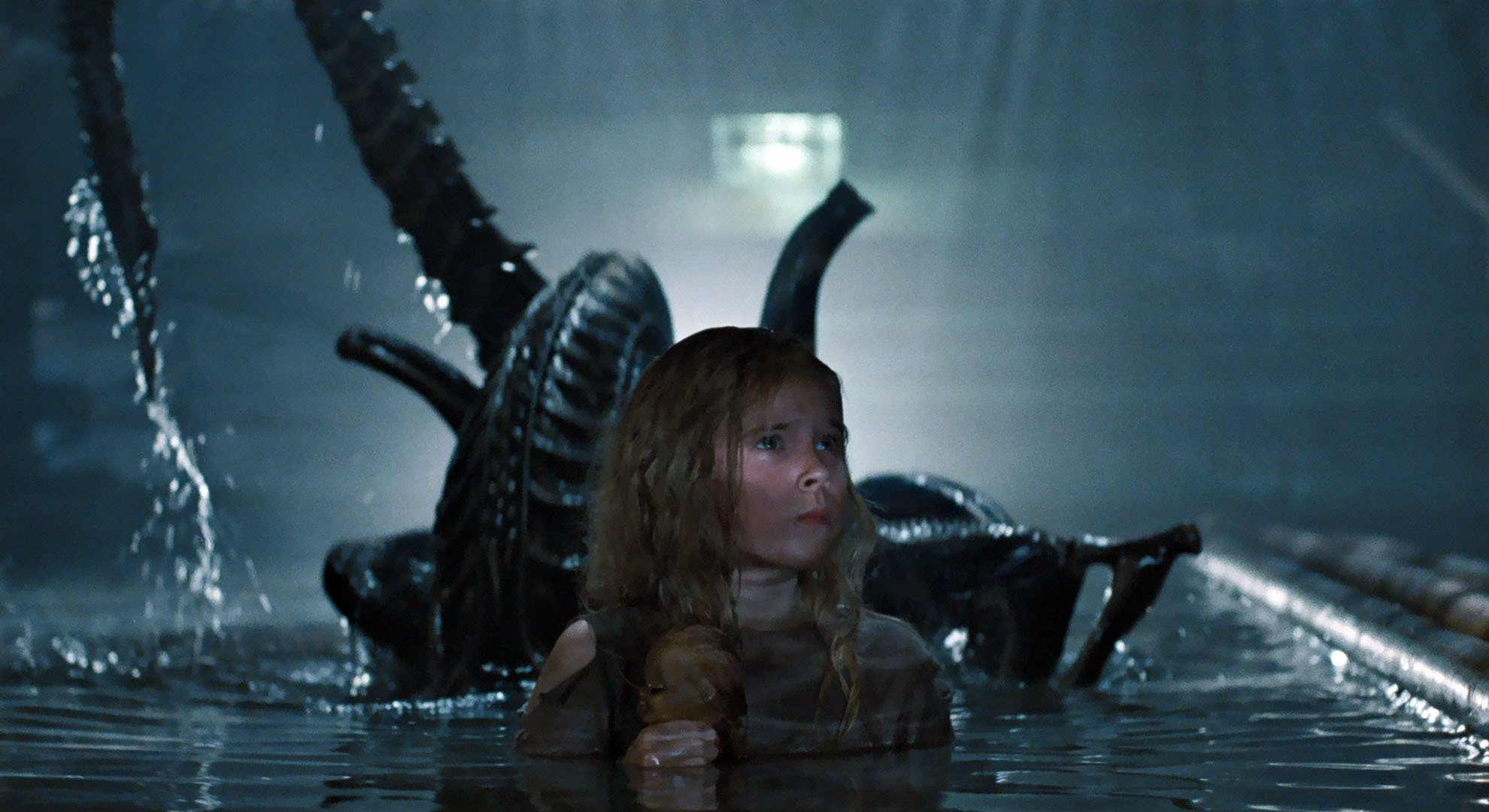 There’s a good chance that headline is an emotional rollercoaster for a lot of you. Most probably don’t remember that there’s a new Aliens game in development, and fewer yet will have any idea what kind of game it is.

Those of you with steel-trap memories will recall that Cold Iron Studios announced in early 2018 that it’s working on an Aliens title for PC and consoles. It’s a shooter, it’s Aliens, and that’s all we know about it.

Today, Daybreak Games revealed that it has acquired Cold Iron Studios, essentially saving this Aliens project from the brink of death. As GamesBeat outlines Cold Iron has had a tumultuous few years. It was owner by Kabam, and then sold to FoxNext Games in 2018. Disney’s acquisition of Fox in 2019 led to FoxNext being sold to Scopely. However, Scopely publishes mobile games and didn’t want Cold Iron in its portfolio. So, Daybreak finally bought the studio.

This Aliens game might not have been a good fit for a mobile publisher’s portfolio, but is it a perfect fit for Daybreak’s? Cold Iron has City of Heroes, Star Trek Online, and Neverwinter to its name, all MMOs. Daybreak has developed and published the likes of PlanetSide 2, DC Universe Online, H1Z1, Lord of the Rings Online, and EverQuest — all of which are MMOs or strictly-online games.

Those stars all align in a way that really makes it seem like we’re getting an Aliens MMO on PC and consoles. It should also be noted that while the original reveal was framed as “a shooter in the cinematic universe of the Alien franchise,” Cold Iron has since called it an Aliens game. That extra S fits into the offensive-heavy shooter theme, as Aliens is more action while Alien is more suspense/horror.

There’s still a lot to clear up about this one. Hopefully a new publisher means Cold Iron gets the stability it needs, and we aren’t left waiting three years before the next update. I just want to torch a nest right in front of the Queen. Is that so much to ask?