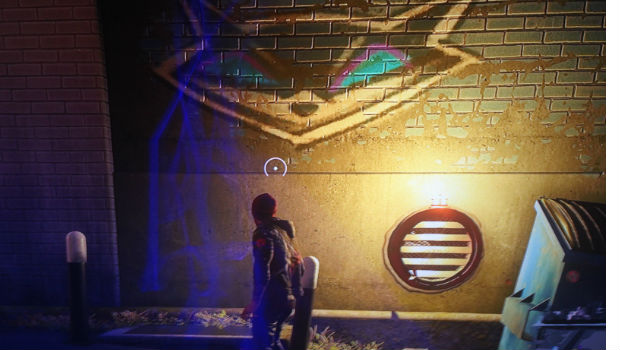 So I was strolling through [virtual] Seattle the other day in inFamous: Second Son, and found a conspicuous looking piece of street art. Yep, it’s none other than Sly Cooper’s face, painted on a random alley wall.

Of course, this could be nothing, as developer Sucker Punch has teased Sly Cooper before in past inFamous games. Then again, we eventually got to see Thieves in Time come to life in 2013 compliments of Sanzaru Games, and there’s a feature film in the works.

At the present time, it looks like Sly’s legacy is still very much alive.