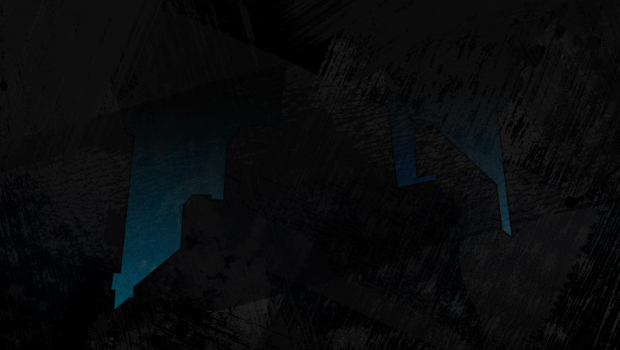 [Update: By setting your computer’s clock forward, you can reveal more information on the countdown. Changing music and the gradual reveal of the city have practically confirmed something TWEWY-related. The last two days of the countdown are yet to be uploaded, so there’s still a measure of ambiguity.]

A teasing countdown has appeared on an official Square Enix site, where audio and visual clues are leading folk to believe we might have some news concerning The World Ends with You.

The DS game had a very dedicated cult following, and recently made an appearance in Kingdom Hearts: Dream Drop Distance. The countdown gives us six days to whatever reveal is coming, which fans are hoping is a sequel.