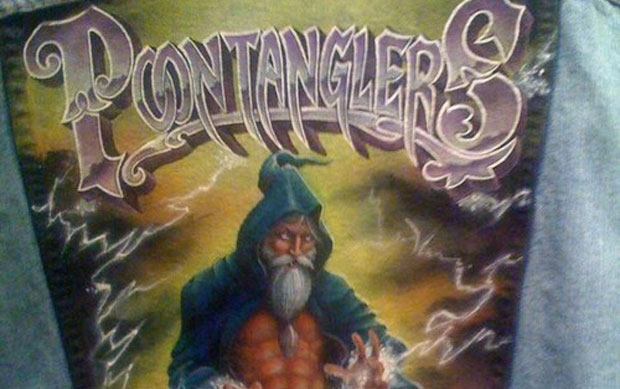 Sony Computer Entertainment of America may have some magicks up its sleeve.
The company has filed a trademark with the United States Trademark and Patent Office for “Sorcery.” The term is trademarked for use in software and “operating a real-time game for others over global and local area computer networks.”
As far as we know, Sony has yet to announce anything called “Sorcery,” although we would probably laugh. It’s like naming your shooter Gun. Wait, that already happened, didn’t it? Anyhow, as with most trademarks, this could be lead to nothing, with Sony only protecting an idea in its infancy. But it’s the weekend, and we enjoy a little bit of speculation from time to time. So speculate away in the comments.
Oh, and speaking of sorcery: Is this very not-safe-for-work jacket the best jacket ever or what?
[Via superannuation]