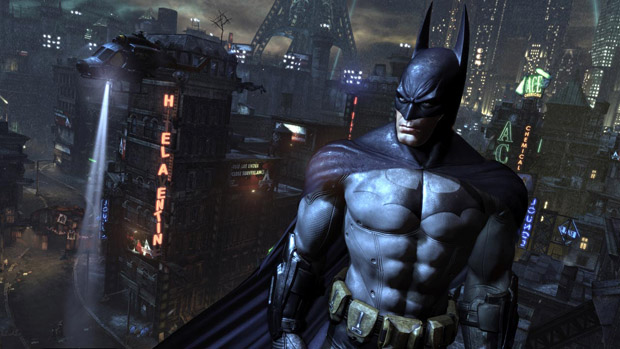 Musings to what Rocksteady Studios’ next project will be has been stirring in the minds of many after the lackluster reception of Batman: Arkham Origins. The London based developer, made famous for the first two Batman: Arkham games, next title might be coming in 2014 if recently uncovered job postings are any indication.

Popping up on several agency sites are jobs for a 3D artist, senior concept artist, and environmental artist for a UK based developer that closely match the descriptions for openings listed on Rocksteady’s career section. Even more interesting is that the developer seems to gearing up for a current gen release (Xbox 360 and PS3), which “has been tipped to be one of the most successful games of 2014,” rather than forge ahead with the next generation of systems.

Will it be another Batman game is anybody’s guess? But if Warner Bros.’ desire to release a non Rocksteady Arkham title this year is any indication, then there’s a strong chance we can expect the series to go the annual route, similar to Ubisoft’s Assassin’s Creed franchise, henceforth.