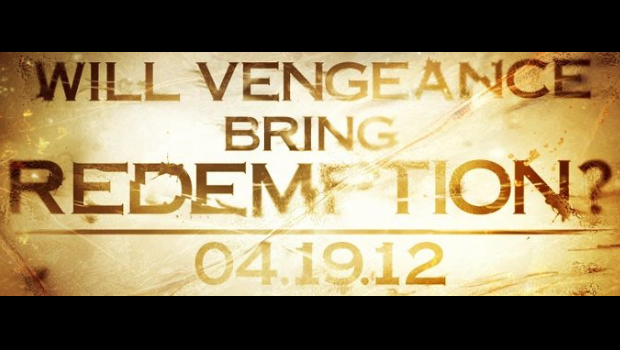 A banner image has appeared on the official PlayStation Facebook page, promising a big reveal on April 19. Given the image’s color scheme, font, and message, most have speculated that we’re on the verge of a God of War IV announcement.

Despite having slaughtered almost everybody last time, there’s no question that Kratos is in line for another adventure. Sony has already said that God of War will continue, while rumors of a fourth main entry have been running for a year.

It’s highly possible, of course, that Sony could be teasing something entirely different. The smart money, however, is going on Kratos and his big, bald, raspberry ripple head.