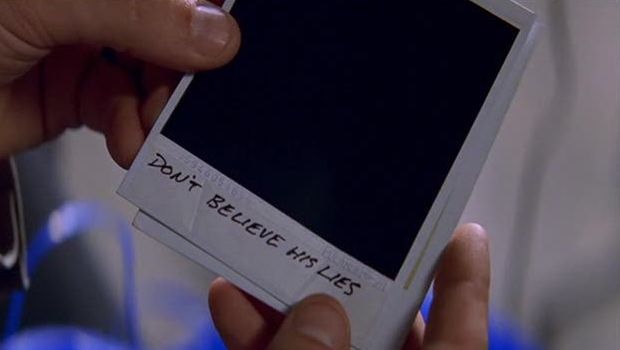 Let’s go with probably not

If you pay attention to video game news and the media, then chances are you know the name Peter Molyneux for more than the games Populous, Black & White and Fable. His name has become synonymous with over promises and what seems like flat-out lying to some.

To loyal Molyneux fans, the past and present have not been kind. And recently, the frustration caused by years of broken promises boiled over in a recent Rock, Paper, Shotgun interview. The piece is long. And whether you agree with the style in which RPS approached the interview, it’s clear the years of constant used car salesman-like tactics have taken their toll.

Because of the recent backlash, Molyneux told The Guardian that his days of speaking with the press are done:

“I love working on games, it is my life. I am so honoured to be a part of the games industry, but I understand that people are sick of hearing my voice and hearing my promises. So I’m going to stop doing press and I’m going to stop talking about games completely. And actually I’m only giving you this interview now in answer to this terrible and awful, emotional time over the last three days. I think honestly the only answer to this is for me to completely stop talking to the press.”

But is he really? The Guardian pointed out that even though Molyneux told them the interview would be his last, he also spoke with RPS and another outlet around the same time. Is this the last we’ve heard of Molyneux? No chance.

Peter Molyneux interview: ‘It’s over, I will not speak to the press again’ [The Guardian]