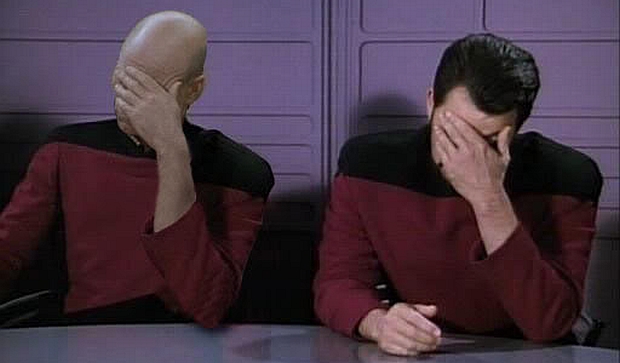 Alright, you’re sick of PC gamers whining about Modern Warfare 2 and how they’re getting shafted by Activision and Infinity Ward. Dirty pirates and hackers deserve to get shafted, and that’s all PC gamers are anyway, right?

Well, among all the dirty hackers and pirates are more than a few legitimate players, and it seems that a bunch of them are getting banned for legitimately buying Modern Warfare 2. On the Steam forums, players have been reporting that their (legitimately bought) game CD keys being revoked. Valve representatives responded, saying that the players in question bought their keys from an “illegitimate seller” and would not be getting their games unlocked.

For console-only gamers and folks in the developed world, I cannot emphasize this enough: THIS IS NOT PIRACY. Digital CD key vendors exist and – in the majority of cases – are legitimate sellers. The vendors buy authorization codes at bulk prices, selling the keys to customers for profit. They’re used as an alternative form of digital distribution designed to address lower-income markets, like Russia and Asia. Customers then redeem the codes for access. LAN cafe owners also use CD key vendors to buy and authorize multiple copies of the same game without having to buy a huge amount of boxes or discs.

It seems these legitimate vendors are no longer legitimate. At least not in Valve, Activision and Infinity Ward’s eyes. In retrospect, one can see why this would happen. CD key vendors operate (legitimately) in a loophole that exists outside the usual channels, one uncomfortably close to piracy. Since Modern Warfare 2 incorporates Steam natively, it would be natural for Valve to want to channel all purchases of the game through Steam and at Steam’s pricing. Savvy players (namely the people who just got revoked) would undoubtedly want to take advantage of the low bulk rates, eventually undermining region-based pricing schemes. Plus, Valve (and Blizzard) have their own Steam/Battle.net-based mass-authorization deals for LAN cafes that they would like to push.

The logic behind the move is solid and is a natural sign of the way the business is adapting but that doesn’t really help the people who can’t play Modern Warfare 2 anymore. Until they can cough up $60 dollars, anyway.

Filed under... #Call of Duty#rumors